All aboard the magic carpet for a flight out with Aladdin 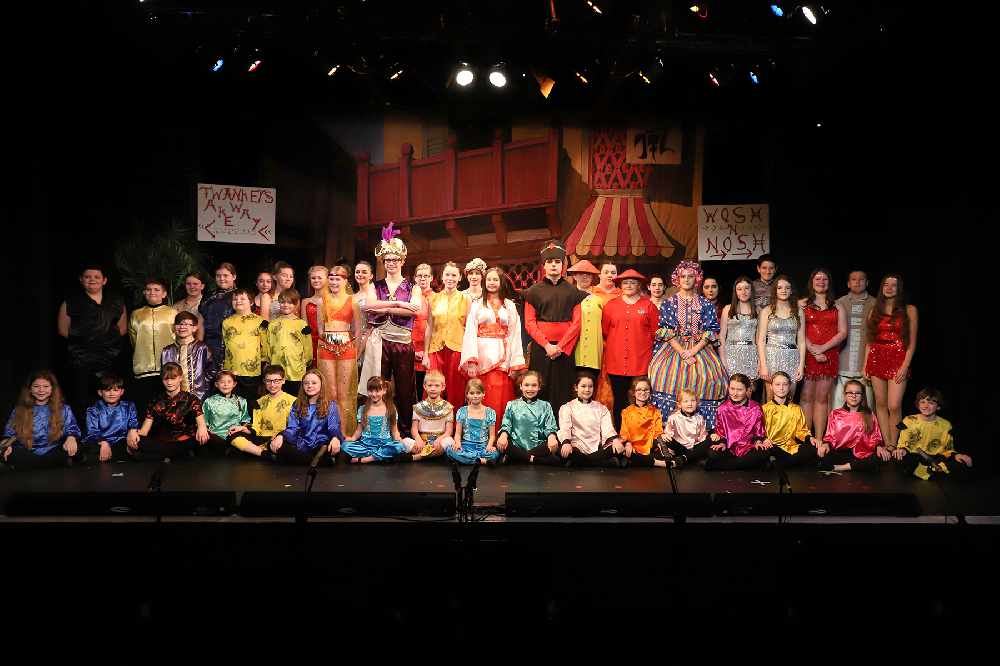 The youngsters take to the stage tonight (Thursday), Friday and Saturday, with evening shows starting at 7.30pm and a Saturday matinee at 2pm.

Tickets cost £9 (£7 concessions) with all seats costing £6 for Saturday’s afternoon show - although readers will have to check for any late availability with the Saturday matinee already reported to be a near sell-out.

To book or to check availability go to https://www.ticketsource.co.uk/tameside-youth-drama-group - or visit the group’s Facebook page. 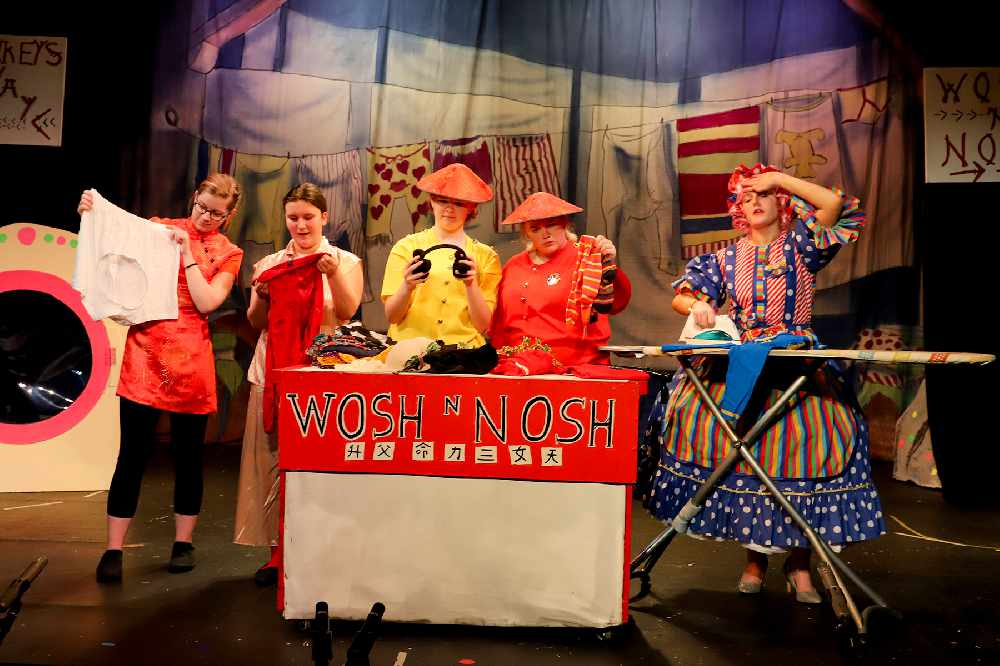 The group was started in 1986 by Dennis and Jean Nash at Ryecroft Hall in Audenshaw.

It has been hugely successful for  the last 34 years with many past members having taken up careers in the theatre as dancers, actors, stage crew and costume designers. 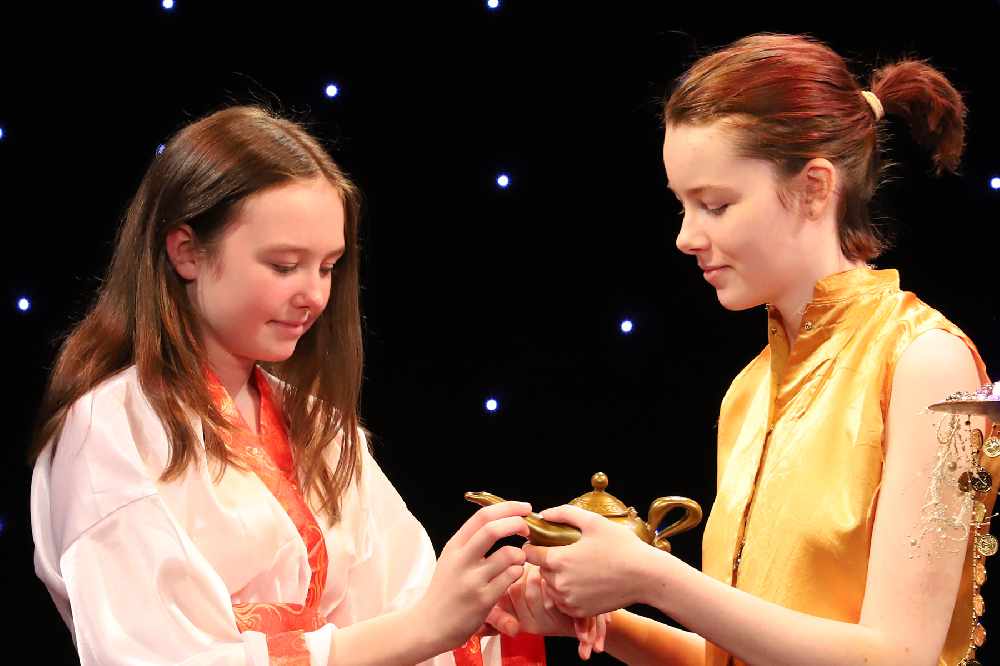 The group was initially started to give children something to do and is now a thriving youth group for youngsters aged eight to 18 and having some 60 members. The group holds weekly rehearsals at Rayner Stephens High School in Dukinfield on Wednesdays from 6.45-9pm.

Aladdin, by Alan Frayn, promises another memorable night out with plenty of audience participation guaranteed. 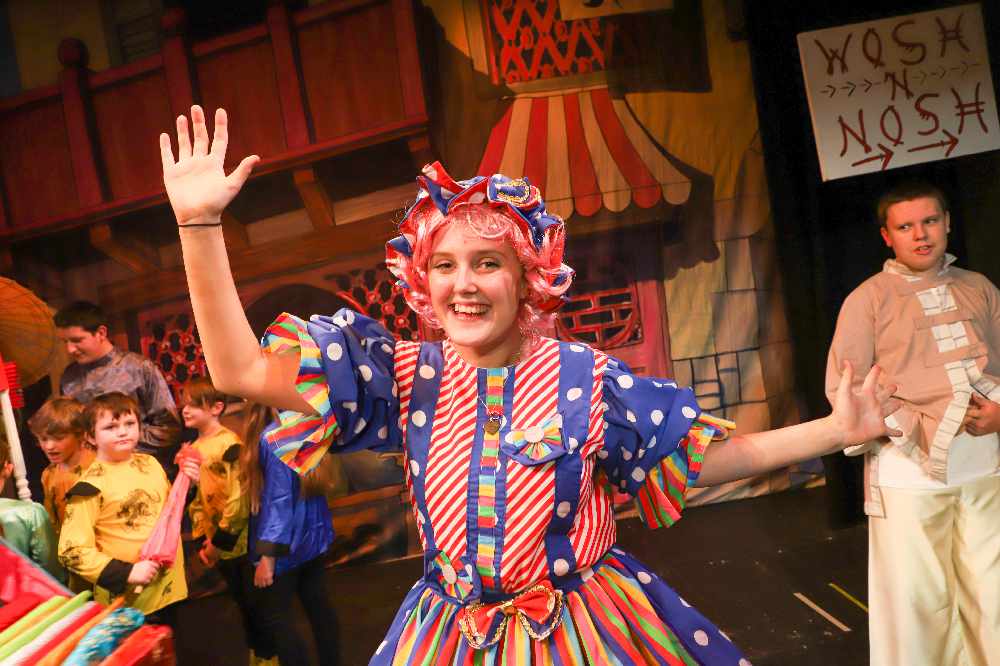 Will the wicked Abanazer get his hands on that magic lamp with the all-powerful Genie inside?

Aladdin, Wishee Washee and Widow Twankey will be out to make sure he absolutely doesn’t! 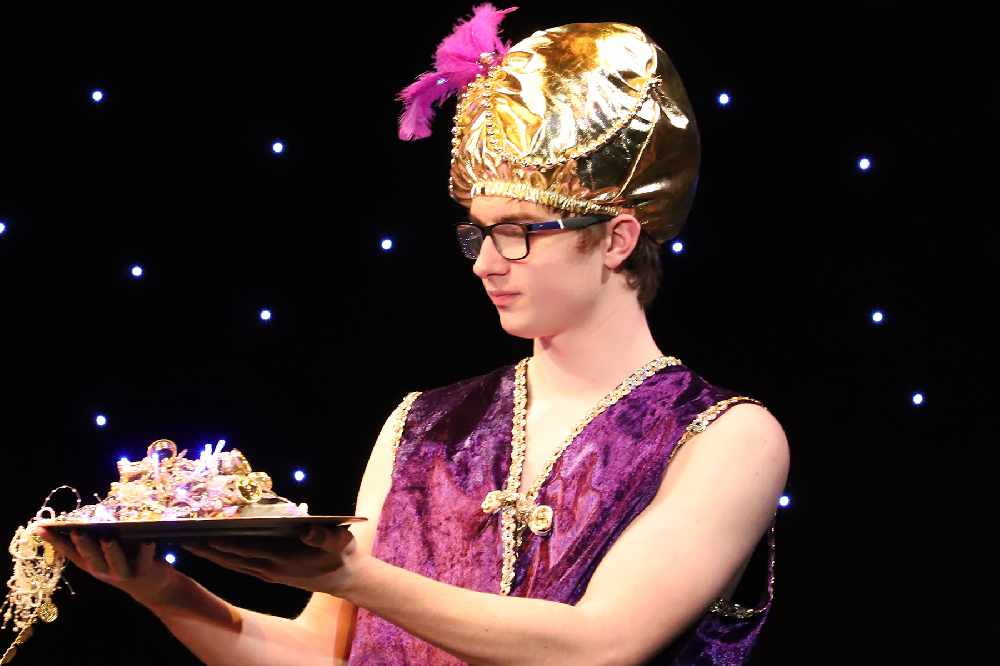