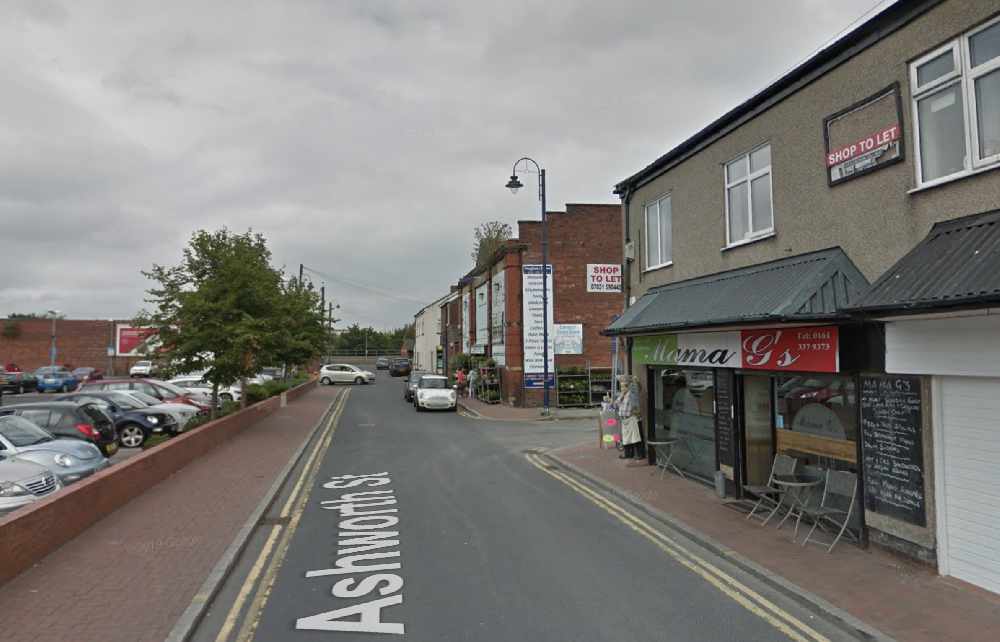 Police and the air ambulance rushed to Denton this afternoon after a woman in her 40’s was stabbed.

Greater Manchester Police confirmed that they were called to reports of a stabbing just after 1:50pm on Ashworth Street, Crown Point.

The woman was taken to hospital in a stable condition and police confirmed that her injuries aren’t thought to be life-threatening.

No arrests have yet been made and enquiries are ongoing into the circumstances.

GMP say that there isn’t thought to be a wider threat to the public at this time.

North West Ambulance Service confirmed that they were called to the scene.

They say they sent a rapid response vehicle, an ambulance and air ambulance to the scene outside Lidl and confirmed a female casualty was taken to hospital by the ambulance.