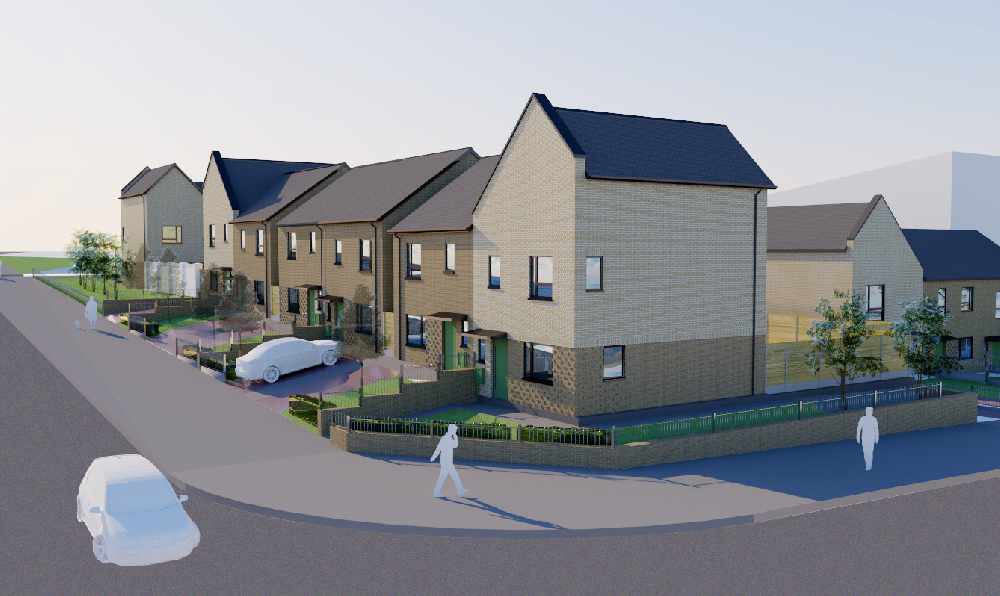 Dozens of new 'high quality' affordable homes are to be built on the site of a former tower block as part of a masterplan to regenerate the Hattersley estate.

Tameside's planning committee has given the green light for 61 new affordable homes to be developed on sites in Hattersley.

These would be split between an estate of 46 dwellings, a mix of bungalows and two and three-storey houses, which would face onto Hattersley Road East and Kenworthy Close.

A further 15 affordable homes are to be built off Hattersley Road East and Underwood Road, with a new cul-de-sac being created on the eastern area bounded by the open space on Melandra Crescent.

Both developments are being led by social housing provider Onward Homes, in partnership with Tameside council and Homes England who are helping to fund the scheme.

The land which will be used to build more than 40 homes was previously occupied by Hattersley District Centre and the Tameside Court tower block which have since been demolished.

Officers say the district centre is due to be relocated to land east of Stockport Road. 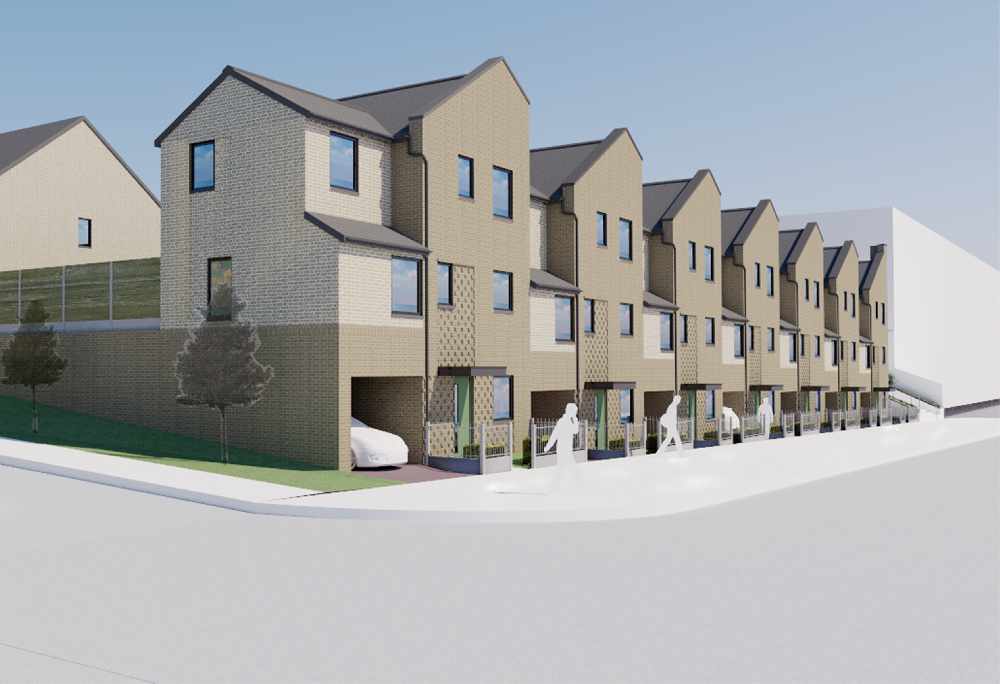 The types of housing would be a mix of two-bed, three-bed, and four-bed homes and a new road would also link through the estate.

In total there would be 55 parking spaces across the whole development.

“The accommodation would be provided on an affordable rent basis,” he added.

“The design creates a warm and welcoming environment and would make a positive contribution to local housing stock and ongoing regeneration to the Hattersley estate.”

But due to issues around the location, the development is running at a £3m deficit, and is also being subsidised by Homes England.

Agent for the application, Jason Dugdale, told the meeting: “Hattersley as a location is brilliant, it’s got everything. It’s got access to the open countryside and also the highway network.

“It’s had massive investment in the form of the new Barratt sites and it’s an exciting place to live, it’s got a community which is second to none.”

He added they had brought in a top architect from Manchester as they didn’t want to design ‘bog standard boxes’.

“We’ve spent considerable time on the design and also engaging with the local community to find out actually what they want,” Mr Dugdale said.

“We believe we’ve come up with a scheme which will provide 100pc affordable housing which is much needed but with a high quality design.” 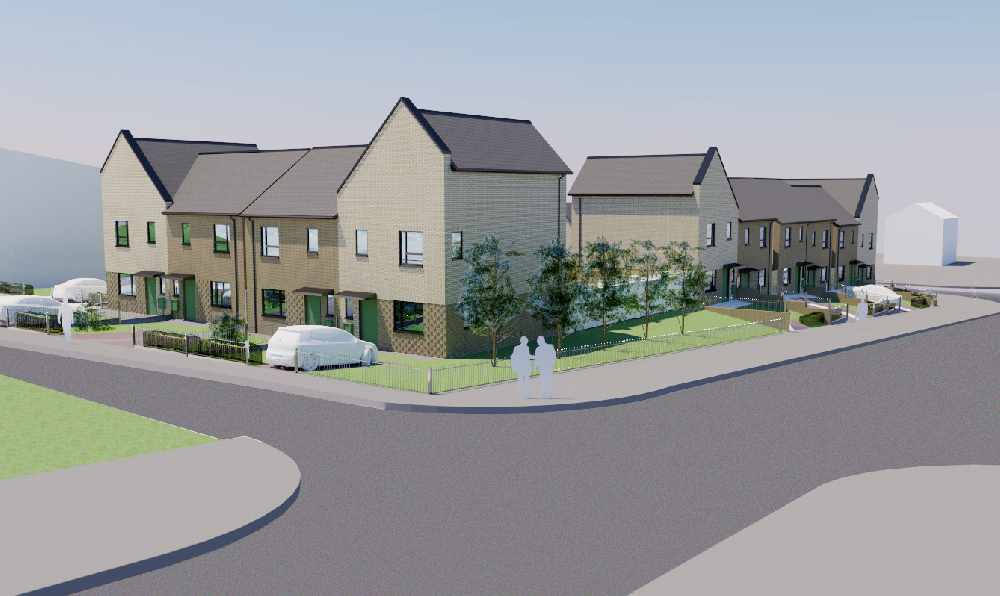 The proposed 15-home accommodation would be split between two-bed, three-bed and four-bed terraced and semi-detached houses.

There would be 17 parking spaces in total.

It is also proposed to ‘enhance’ the open space around Melandra Crescent with landscaping, which will also cover the former play area.

Mr Dugdale added: “The local residents wanted an area of public open space, they weren’t happy with the whole of the site being developed.

“I think huge credit needs to go to Onward Homes on this because they have actually looked at what the residents want.

“They want to work with the local community not against them and that has resulted with the application being submitted including a large area of public open space.”

At the same meeting, another 29 homes were given the final sign off to be built off Dawlish Close in Hattersley by Barratt Homes.

These would be split between three and two-bed properties.

Access to the site will come from Dawlish Close, prompting an objection from neighbouring resident June Riley over safety concerns on the surrounding roads, including Camborne Road. 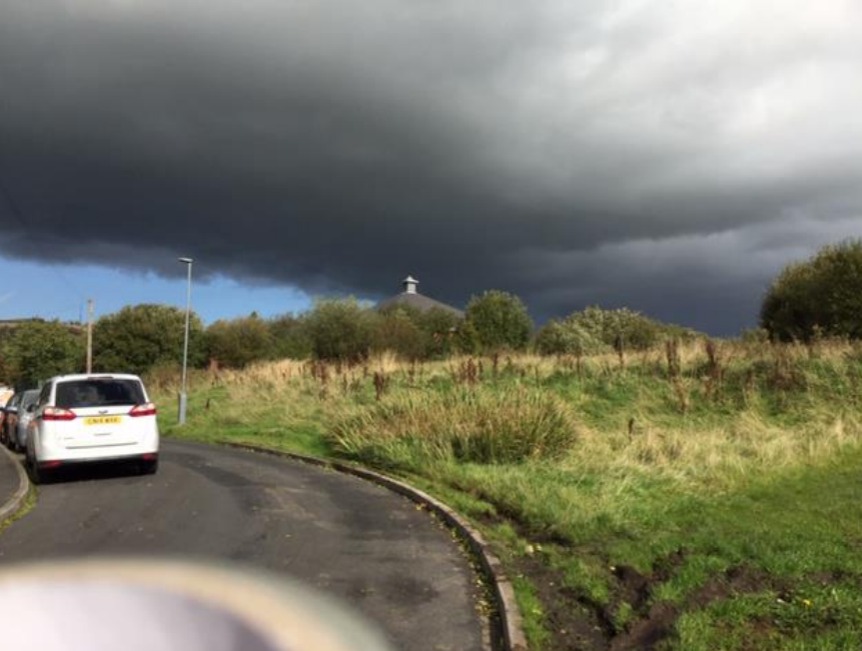 She described it as an ‘accident waiting to happen’.

However planning official David Thompson said there were no road safety concerns, and there had been no concerns raised about the plans from highway officers.

This was supported by the committee, who approved the application.