Advice on how to spot a bogus charity collector 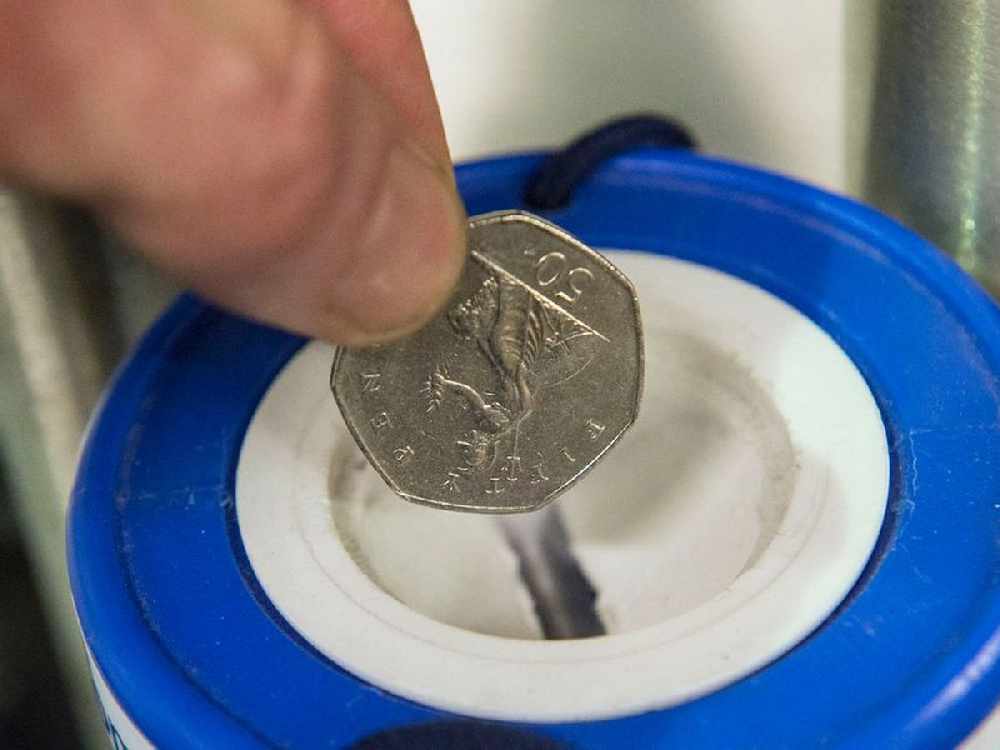 Police have issued some advice for residents after a spate of reports about fake charity collectors across Greater Manchester.

There has been a rise in incidents where innocent members of the public have been conned by fraudsters posing as a collector for a non-existent charity.

Police say that fraudsters, when conducting a fake charity scam, will trick people by posing as a collector for a charity that doesn’t exist or using the name of a genuine, often well-known charity and claiming they represent them. The money they collect won’t go to the charity, but will be kept by the fraudsters themselves.

Fraudsters will also often claim to be taking part in a sponsorship event or ask people to donate things such as clothing or household items, but in fact they won’t be taking part in the event, or it doesn’t exist at all. They will sell the items donated and keep the money for themselves.

Greater Manchester Police has issued a warning on how to spot the signs of a charity fraudster and make sure that your money really is going to a good cause.

Detective Sergeant Stacey Shannon, of GMP’s Economic Crime Hub, said: "Prying on people’s sympathy on false pretences and using it for personal gain is truly despicable. Of course there are many legitimate charity collectors fundraising for good causes and every pound given to a scam charity is a pound less that can be donated to a worthy and reputable cause, so it’s important that people follow our advice when giving to charity."

How to spot the signs of a fake charity collector

How to protect yourself

How to report it

People who think they may have been a victim of charity fraud should report it to Action Fraud by calling 0300 123 2040 or visiting www.actionfraud.police.uk. You can also follow the @gmpfraud Twitter account to stay up to date with the latest scam advice.