Teenage boy in hospital with serious injuries after Stalybridge crash 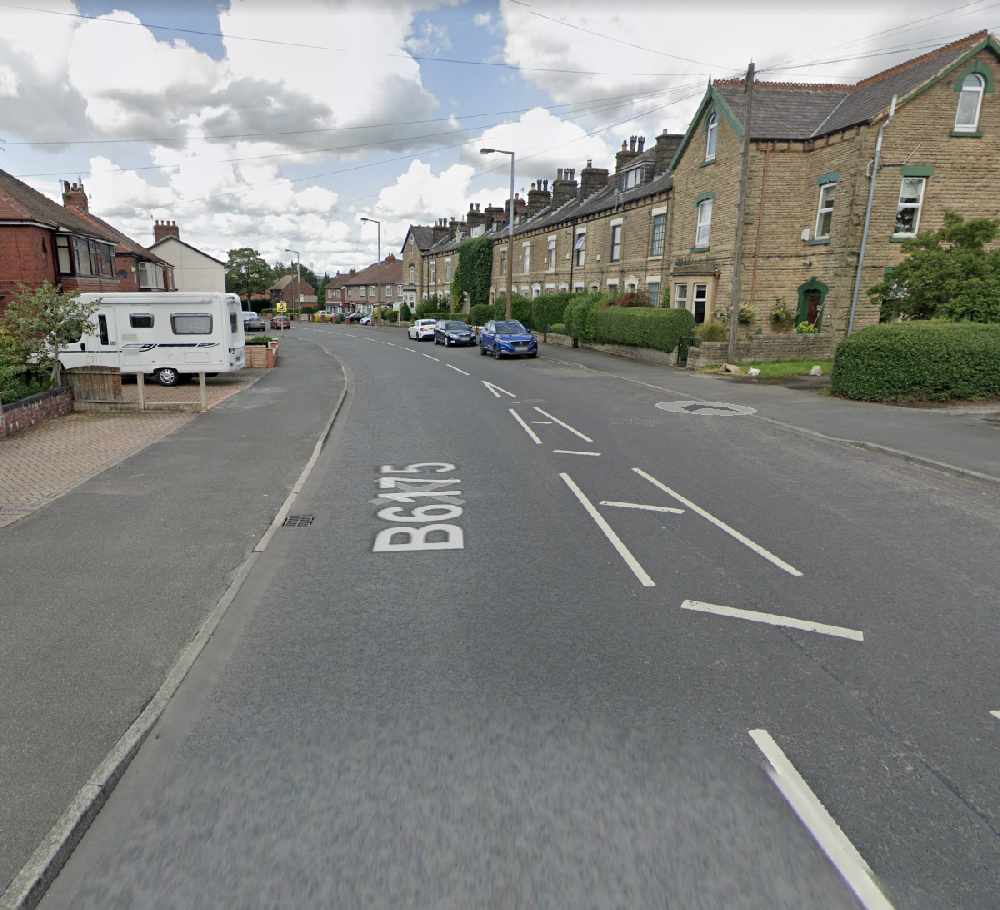 A teenage boy has been left with serious injuries after a collision in Stalybridge last weekend.

A crash between a white Yamaha off-road bike and a red Honda Civic took place on Huddersfield Road on Saturday evening (24 April).

Emergency services were called at around 6:20pm and attended the scene to find a 15-year-old boy with serious injuries. He was taken to hospital where he now remains.

A section of Huddersfield Road, Hartley Street and Grove Road were closed while investigations took place, and these have since reopened.

The area was taped off for several hours whilst police dealt with enquiries and traffic was diverted down Brushes Road.

The red Honda car was seen with damage to its rear with the bike found on its side.

Greater Manchester Police have said that no arrests have been made but enquiries into the collision are ongoing.