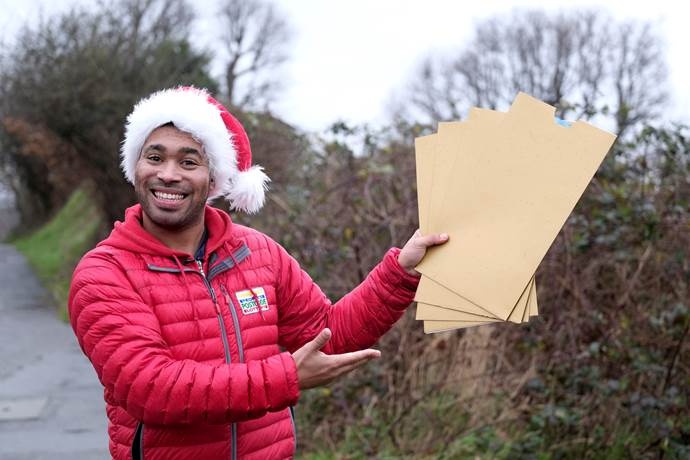 Thirteen lucky people in Droylsden were celebrating last weekend, after winning £1,000 each thanks to their postcode.

The Windsor Road neighbours landed the windfall when M43 6WB was announced as a People's Postcode Lottery Daily Prize winner on Sunday (27 December).

People’s Postcode Lottery ambassador Danyl Johnson sent his well-wishes and said: “Congratulations to our winners. What a nice surprise to get so soon after Christmas, I’m sure they’ll have fun spending their winnings!”

It's been a year of great success for players in Tameside, with a number of winners across the borough. Indeed, the biggest winners also came from Droylsden - when over 2,000 players hit the jackpot by sharing a whopping £3 million between them back in August.

The December draw was promoted on behalf of Crisis, which has received more than £5.7 million in funding thanks to players. The charity is dedicated to ending homelessness and throughout the year helps approximately 10,000 people in England, Scotland and Wales.

Many good causes close to the winners have also benefitted from players' support, and local charities can apply for funding next year.