£41 million could be spent unlocking homes on brownfield sites 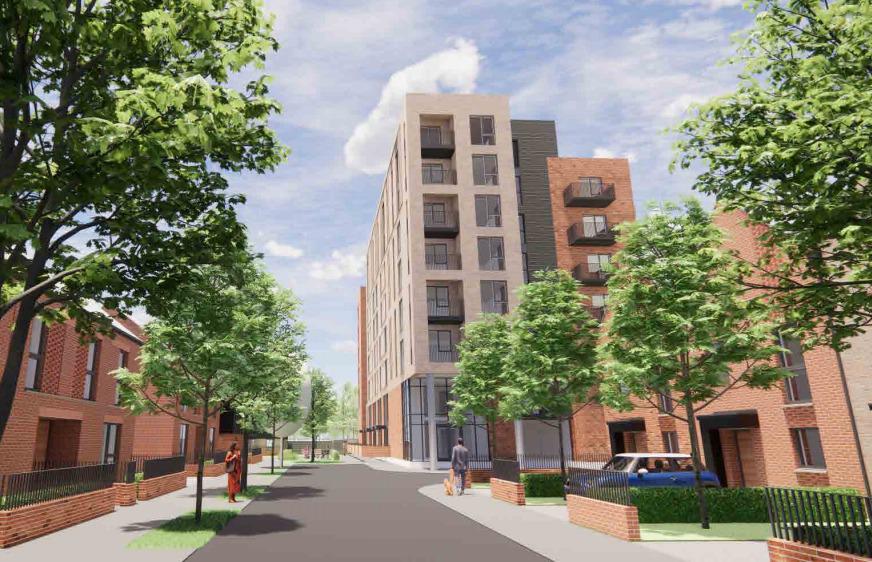 Around £41 million could be spent unlocking the development of more than 2,700 potential homes – including affordable housing – on brownfield sites across Greater Manchester.

The combined authority has confirmed that 21 projects will be supported by the latest round of grants through the government’s £400m Brownfield Housing Fund (BHF).

Greater Manchester has been allocated £81.1m from the fund to spend until 2025, with leaders expected to approve a list of sites that will benefit from the latest round of funding this week.

Of the 2,720 homes there will be 1,350 affordable units that could be a mixture of affordable and socially rented properties, as well as shared ownership schemes.

The aim of the BHF is to support projects which have stalled due to high costs of bringing them back into use, or to explore the potential of sites that have yet to come forward.

In October the Greater Manchester Combined Authority backed plans to provide £21.7m in grants to support plans for 4,353 homes on brownfield lands across the city-region.

Carrington Village in Trafford, North Leigh Park in Wigan and Riverside in Rochdale were among the major housing developments to receive funding in the first phase.

Leaders are now being asked on Friday to allocate £41.1m in the second phase to accelerate development on the following sites.