£3 million recovered for victims of fraud by GMP 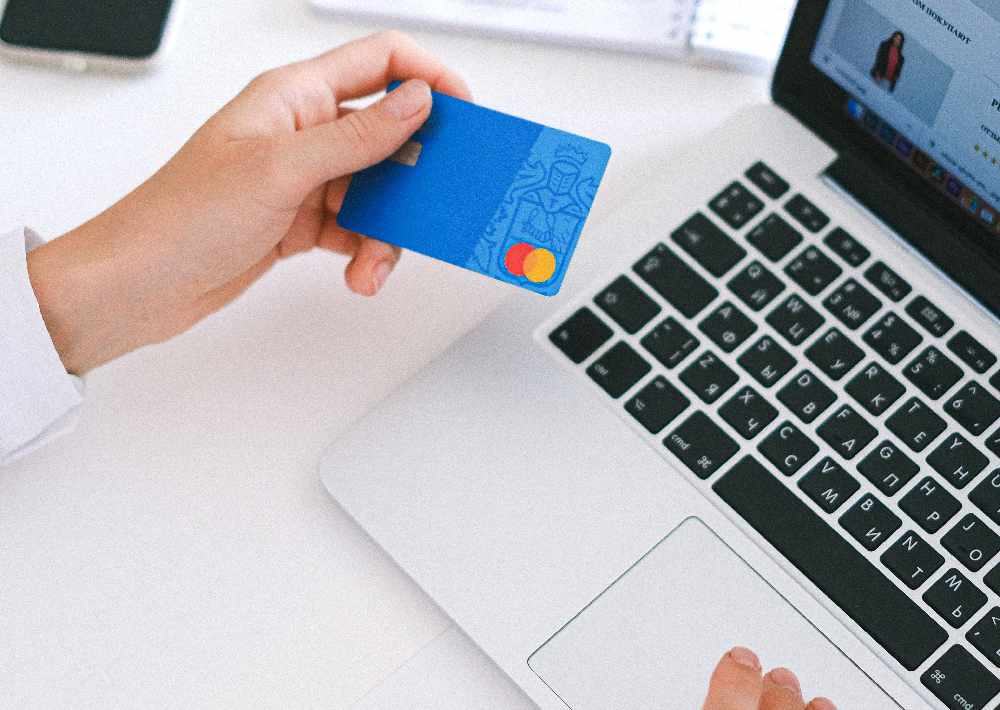 Greater Manchester Police Economic Crime Unit recovered over £3 million for the victims of fraud in 2020.

The unit focusses on getting money back for victims where they can, as well as working to educate the public on the latest scams, what to look out for and how to protect themselves and their hard earned money.

Towards the beginning of last year, when the pandemic began, the team saw a rise in scams relating to the coronavirus so worked to put out warnings on their dedicated Twitter account, as well as using posters to signpost people to information. The hub also worked with local supermarkets who were offering a delivery service to the most vulnerable, to include an information pack produced by GMP’s Economic Crime and Cyber Unit, in customer's deliveries.

The hub also includes a volunteer team – the Scambusters, who offer peer-to-peer support to those who have been a victim of fraud by giving practical help and advice to prevent them falling victim again.

The team would ordinarily be based at Nexus House in Ashton-under-Lyne however, when the coronavirus restrictions were introduced, asking people to stay at home as much as possible, five of the volunteer Scambusters continued their important work by carrying out their duties from home. This resulted in 2,500 calls being made in 2020 to vulnerable members of the community and support being offered.

Detective Superintendent Estelle Mathieson, Head of GMP’s Economic Crime and Cyber Unit, said: "The primary aim of the Economic Crime and Cyber Unit is to ensure that the public are informed of and protected against fraud and cybercrime, and this year the unit has adapted to fraudsters taking advantage of the vulnerability the pandemic has brought and ensured that information got out to the public quickly.

"Fraud has a lasting impact on victims – it leaves them out of pocket and can take an emotional toll. The unit works to support those victims in not only recovering funds, but also giving them the tools to avoid becoming victim again in the future.

"I would continue to encourage people to follow the advice posted on our @gmpfraud Twitter account, and if you do suspect you have been a victim of fraud report it to Action Fraud on 0300 123 2040.”

One of the victims the team has supported was a couple from Wales who were targeted by a fraudster thought to be living in Manchester. The couple were scammed out of their £170,000 life savings, when they responded to an email claiming to have come from their investment company asking for payment.

They transferred the money however; the email had actually come from a fraudster who had changed the bank details to their own.  They reported the incident, known as mandate fraud, to Action Fraud and it was passed to the GMP Economic Crime Hub, who worked with the bank to have the couples account frozen and the full amount of money recovered.

The couple, who wish to stay unnamed, said: "We would like to thank GMP for their hard work getting our money back and the advice they gave us.

"Words can't explain how grateful we are and feel very lucky to have received all our money back in full."