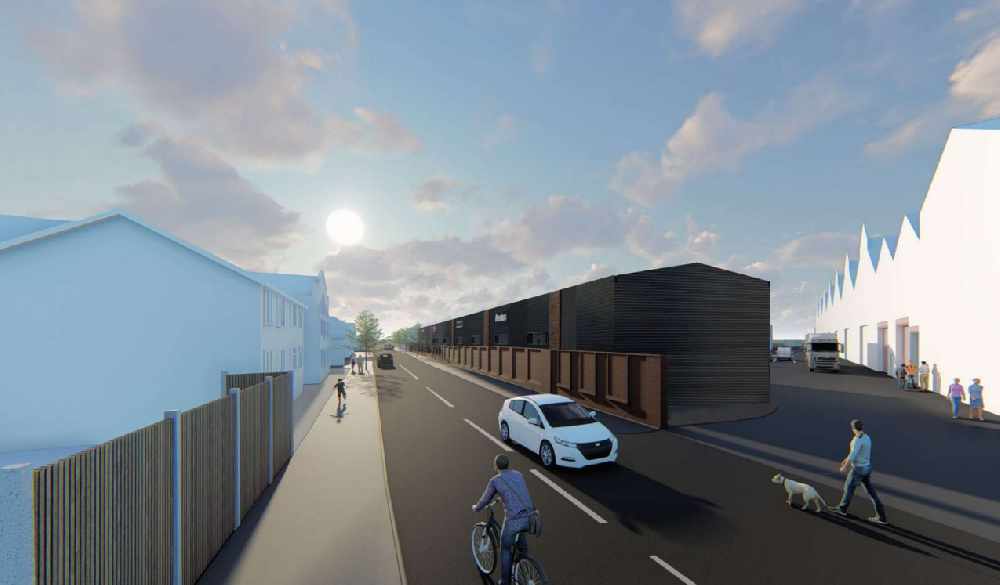 Dozens of new jobs are to be created through a £2 million redevelopment to create new ‘modern’ industrial units in Ashton-under-Lyne.

Members of Tameside’s planning committee have welcomed proposals for the redevelopment of land at Kayley Industrial Estate which is predicted to generate 42 full time jobs.

AEW Core Property Fund had applied to the council to demolish the existing single storey building on Richmond Street.

In its place the company wants to build a ‘modern employment building’ which would be divided into a maximum of seven independent units.

These would be used for industrial processes, general industrial use, storage or distribution.

Planning agent James Berggren, speaking on behalf of the applicant, told councillors the development would be adding to an existing established employment area in Ashton.

“All the buildings are in need of redevelopment, the vacancy rates are high because of this,” he added.

“The proposal would create new, fit for purpose employment buildings which are well designed and in keeping with the area.

“There are major benefits associated with the redevelopment and the proposals represent a £2 million investment into the site.

He added it would be a ‘high quality development’ on land that is currently ‘under utilised’.

“The proposals will secure new jobs in a highly sustainable location which will directly boost the local economy,” Mr Berggren said.

“There would be further employment opportunities during construction and in the supply chain.”

The planning report by the developer states that the existing buildings are ‘vacant and in a poor state of repair’ and it would not be viable to refurbish them.

Officers said that the overall design and scale of the plans was ‘suitably restrained’ and would not detract from the nearby conservation area.

Tameside council planner Steven Kirkham said: “It is envisaged that the units will support in the region of 42 full time jobs.

“The site is an appropriate size and is suitable to provide modern facilities that will respond positively to the local street scene.

“The development is in line with the council’s economic aspirations.”

The committee unanimously backed the plans.