170 fines for illegal parking at Dovestone 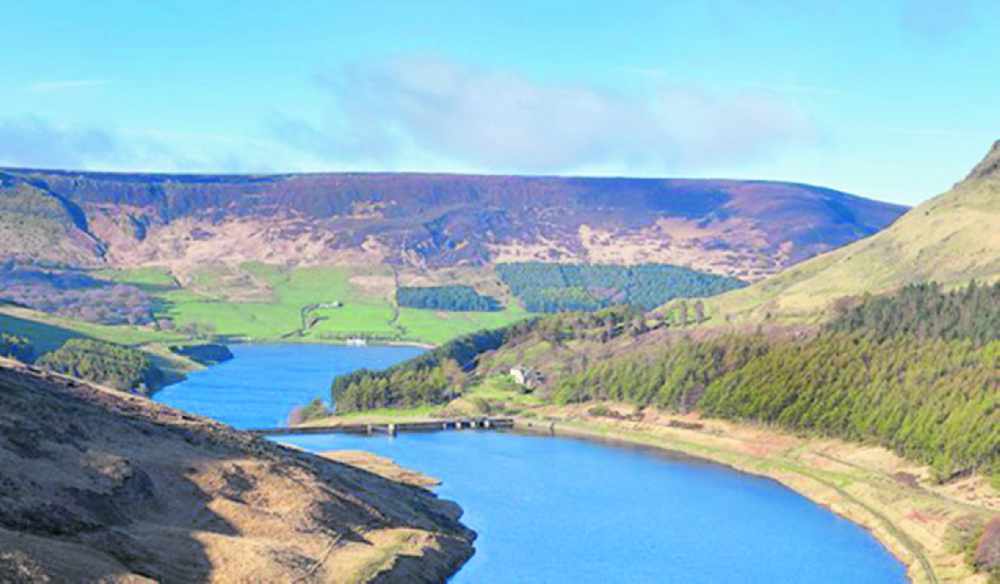 Fines were handed out to 170 drivers for parking illegally at Dovestone reservoir after visitors flocked to the beauty spot over the Easter weekend.

Despite pleas from the RSPB and Oldham Council, the huge numbers of people coming to enjoy the popular site over the holiday saw the Bank Lane and Binn Green car parks rammed and vehicles parking on lay-bys.

Bosses say its popularity is ‘causing chaos’ for traffic management in the area.

The surge in visitors saw the closure of the main car park on multiple days by security marshals who were attempting to keep the traffic moving.

Protec Security, who monitor the ongoing contentious parking situation, had to tell drivers to be mindful of residents’ driveways when the car park and surrounding lay-bys were all full.

But the council says that many people, who were unable to park legally at the site, decided to park illegally and put the public and other road users ‘at risk’.

This forced traffic wardens into issuing fixed penalty notices to more than 170 drivers from Good Friday, April 2 to Monday, April 5.

Deputy chief executive of Oldham Council, Helen Lockwood, said: “It is great that people are taking the opportunity to visit our local beauty spots, but due to the irresponsible way people are treating Dovestone Reservoir with regards to parking it’s proving problematic.

“Its popularity is causing chaos when it comes to traffic management and despite the collective efforts of the RSPB, United Utilities and ourselves to try and dissuade visitors from going it seems to be falling on deaf ears.

“The problem we face is queues of traffic trying to enter the car park and therefore blocking access, as well as many people parking illegally and dangerously nearby when they can’t find a space.

“We will continue to work with the RSPB and United Utilities to manage the issue, but we are urging people to visit one of the many other scenic spots Oldham has to offer instead.”

Oldham Council had used emergency powers to introduce £70 fines for motorists parking on the road to the popular beauty spot last year.

The council chiefs and police said they were forced to take action after motorists ‘continually ignored’ existing parking restrictions around the reservoir.

From June, double yellow lines were marked along both sides of A635 Holmfirth Road, with anyone parking illegally on the stretch facing a fine of £70.