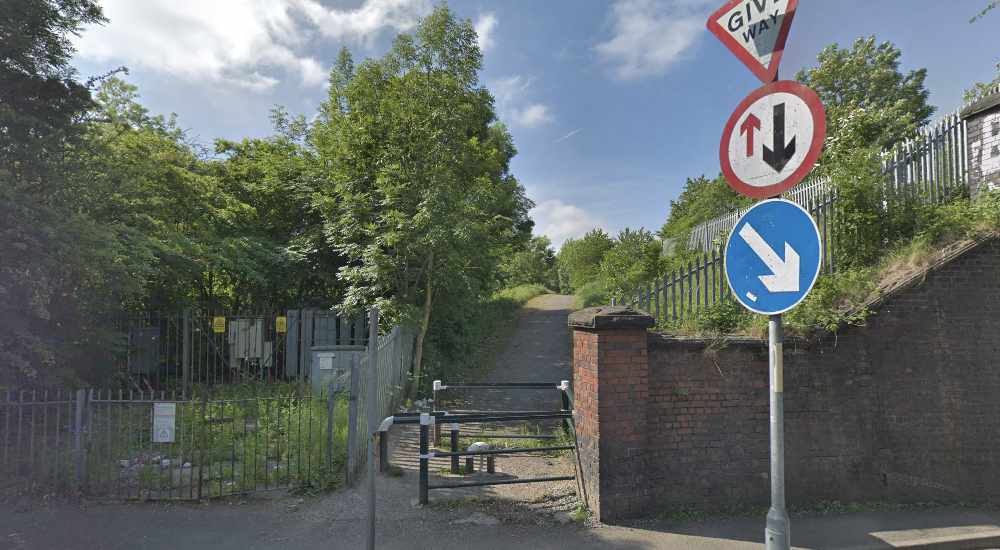 A teenage boy from Gorton has been sentenced for a series of sexual assaults on women running on the Fallowfield Loop.

Several women reported being attacked whilst out running between June 2018 and May 2019.

Police launched an investigation and established that a male was approaching women from behind before inappropriately touching them.

In one case, a victim managed to detain the offender, who can’t be named as he is underage, and take two photographs him on his mobile phone. Others also photographed him as he ran away, helping police ideally him.

The teenager was arrested and during a search of his home address had his mobile phone seized. It was found to contain a number of videos of women walking and running, as well as videos of sexual assaults.

Yesterday (Tuesday 18 February 2020), he was sentenced at Manchester Crown Court to a 12 month referral order and a four year restraining order. The restraining order will prevent him from entering the Fallowfield Loop or going within 10 metres of any access points, entering Highfield Country Park, approaching or pursuing lone females and photographing/ recording any persons without their express consent.

Beth Coffey, of GMP’s City of Manchester division, said: “This was a series of incidents which left the victims feeling terrified, especially because they were on their own in relatively secluded areas.

“I’d like to commend them for their bravery in stopping and taking photos and/ or videos of the offender which proved to be crucial pieces of evidence that helped secure today’s result.

“Members of the public should feel safe when using Greater Manchester’s green spaces and so GMP is committed to investigating reports of this kind and bringing perpetrators to justice.”

- Greater Manchester Rape Crisis is a confidential information, support and counselling service run by women for women over 18 who have been raped or sexually abused at any time in their lives.  Call us on  0161 273 4500 or email us at help@manchesterrapecrisis.co.uk

- St Mary's Sexual Assault Referral Centre in Manchester provides a comprehensive and coordinated forensic, counselling and medical aftercare service to anyone in Greater Manchester who has experienced rape or sexual assault. Services are available on a 24-hour basis and people can access them via Greater Manchester Police, or as a self-referral.