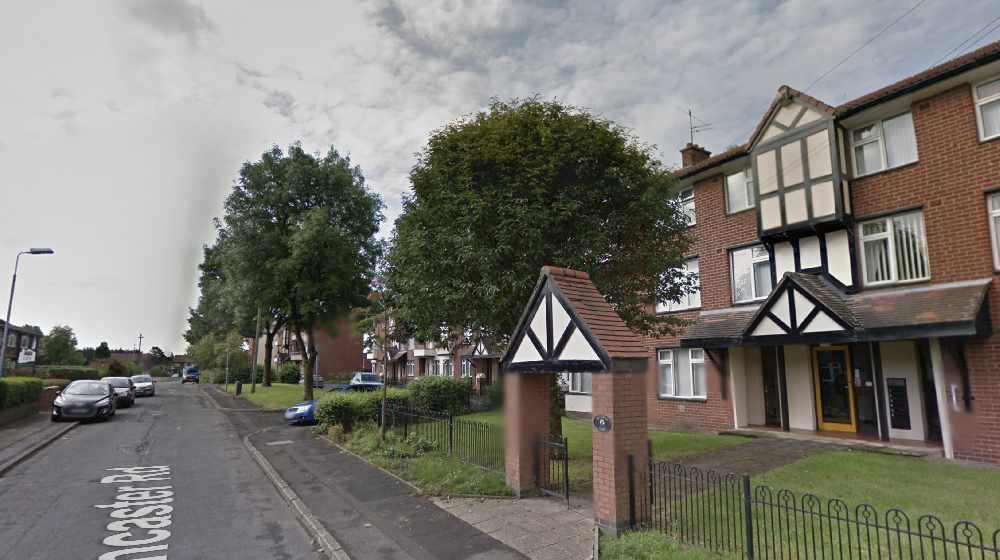 A 16-year-old boy remains in hospital two days after a machete attack in Droylsden.

Police are also investigating whether gunshots heard at the same time are connected to the incident.

At around 9:40pm on Saturday [11 July] night, a 16-year-old boy was attacked with a machete and assaulted near to Brierfield house on Lancaster Road. He was taken to hospital where he remains in a stable condition.

At the same time, reports were received of gunshots on nearby York Road.

Greater Manchester Police say enquiries are underway to establish whether or not the two incidents are linked.