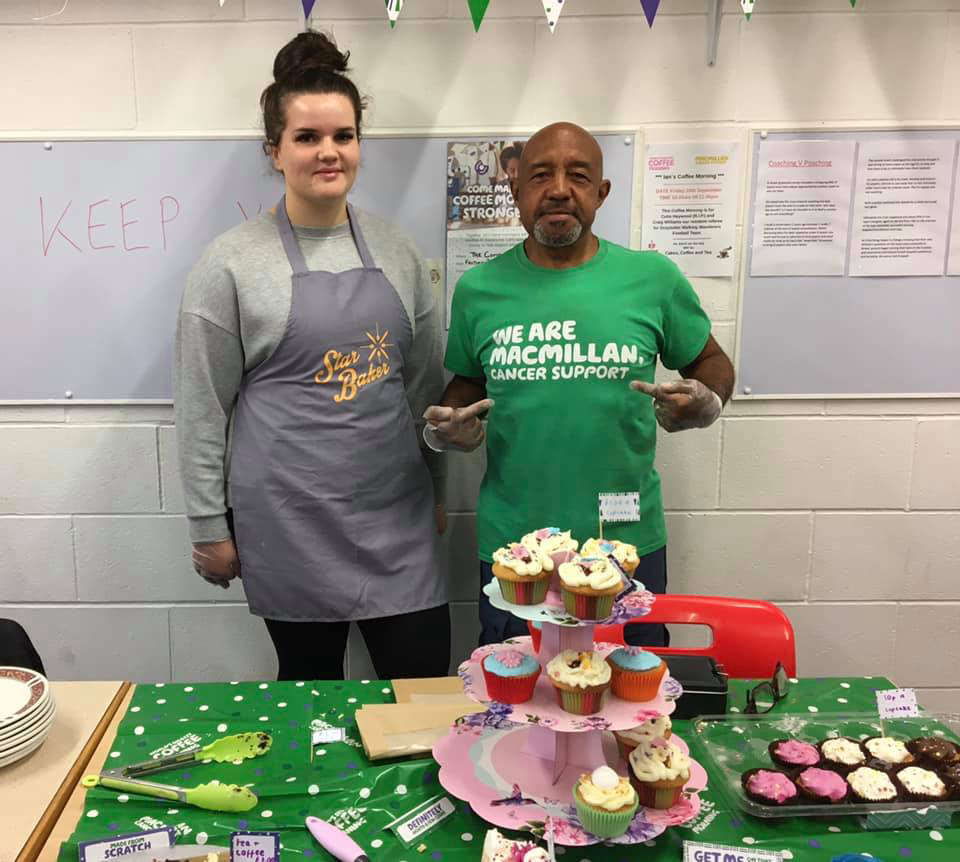 A local boxing coach who continued his fundraising efforts last weekend by hosting a coffee morning has raised £300 for Macmillan Cancer Support.

Ian Harrison, who coaches athletes at Droylsden Amateur Boxing Club, initially hiked 26 miles in aid of Cancer Research Uk and followed it up with the coffee morning, held at Droylsden Juniors FC, to raise additional funds.

Ian, who won Coach of the Year at the 2017 Pride of Tameside Sports Awards, set a target of £300 for the hike but smashed that figure with the final amount of donations totalling £1404.

Following hi efforts, Ian thanked contributors for their support and well-wishes. "Thank you so much, this has been amazing and I feel blessed that people have given so much. It is very much appreciated and this will help so many people who are suffering with this terrible disease."