In her latest column, Katie speaks to Isabel Prince, Hyde United Women player about her experiences in the incredible game of women's football.

A sport that has been a key topic as of late is football, with the controversy surrounding the creation of the new European Super League. With many suspecting that this could halt the progression of Women’s Football due to their attachment to clubs involved to break away and join this new league, the women’s game has potential to be hugely affected.

This conversation around larger teams reignites the thoughts around the importance of supporting local, modest teams. A local team that has worked tirelessly to make a name for themselves in the sport and prove their worth is Hyde United Women. Isabel Prince knows exactly how hard the team has worked, having played football since she was just 7 years old.

Beginning to play when she was a child, Isabel represented the former club Denton Girls and found she had a huge passion for football and sport. Being a young girl interested in football at primary school was difficult for her and she often felt distanced from the rest of her team. 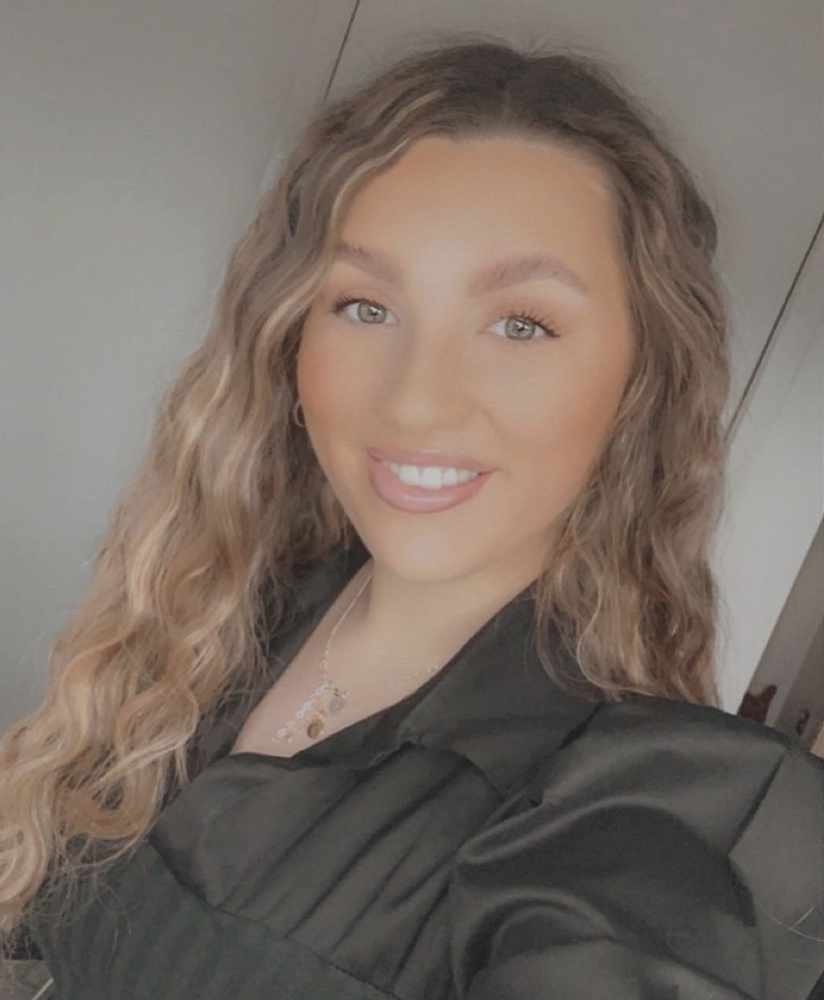 ‘I was the only girl who played for the school team and showed an interest in the sport which was a challenge as some of the team wouldn’t even pass to me’ she says.

Despite the adversities of being a women involved in the grassroots game, there has been excellent progress to increase the profile of women’s football in recent years, especially with the Barclays FA Women’s Super League providing coverage of the game in England.

Isabel rotated through a variety of sports as a child in a bid to find something she truly enjoyed.

‘Before my first ever training session I didn’t want to go as I was so nervous, but my dad, who now happens to be the manager of our team and a football coach, pushed me to go to our local club and try it out’ Isabel says.

After this very first session, she knew she had found her perfect sport and has ‘continued to love it ever since’.

Isabel has stuck with this great game ever since and has achieved some remarkable heights, her biggest to date she says is winning the Greater Manchester Women’s Football League Cup as well as becoming a runner up in the Division Two League by one point.

In the past few months, Isabel has worked not only on her physical fitness for her sport to ensure she can last 90 minutes of a game, but has also discovered the power to feel good about herself following exercise, which could be the most important benefit of physical activity.

Looking up to people who have left their mark on the sport, Isabel holds a high regard for female footballers such as Alex Scott who has had an impressive influence on both the men’s and women’s game.

Isabel has said she plans on staying with Hyde for a long time, ‘they are a great bunch of ladies and can play quality football so I would love to carry on’.

Alongside football, the 21 year old loves to dance and attends the Hyde Janice Hughes School of Dance, performing in every show at the Palace Theatre. She is also a current student at the University of Huddersfield, studying Graphic Design and producing some high-quality freelance work. She displays her incredible talent on her Instagram page, @isabelprincegraphics.

Isabel has been impressing many at Ewen Fields in Hyde for a long time and is nowhere near the end of her game.