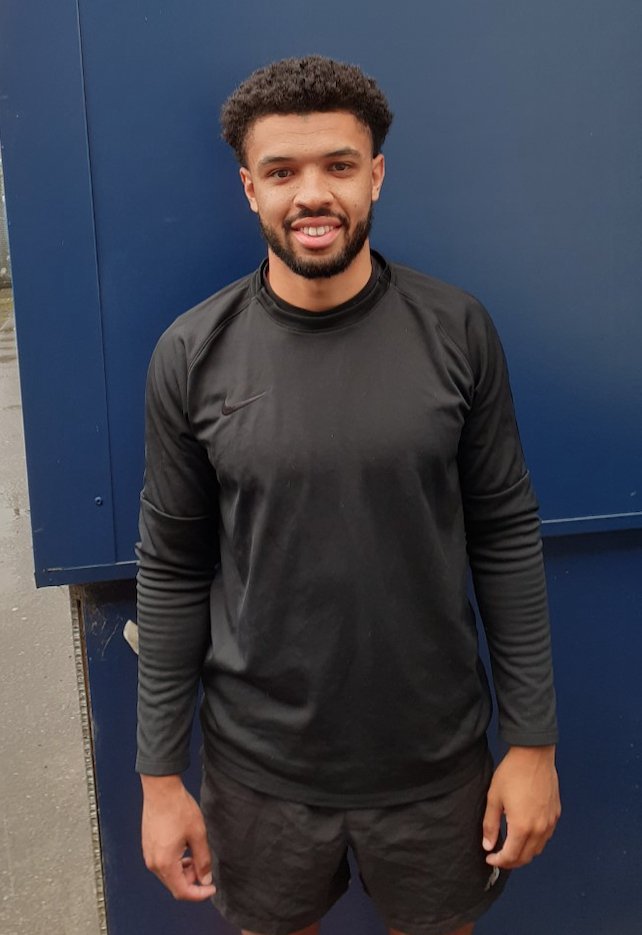 Hyde United has announced the signing of Theo Bailey-Jones.

The 25-year-old joins after two seasons at Stafford Rangers.  The tricky winger missed most of last season after rupturing his ACL in his side's
4-0 defeat at Ewen Fields at the end of August.

The former Wrexham, Macclesfield and Altrincham man was pleased to get the moved done: '' I'm excited to get going, I know they play good football" he said. "The injury is progressing well, it was tricky at the beginning and a tough one to take.  I thought i'd be back a lot sooner than what I am but with the season being delayed it's done me a little bit of a favour.

Bailey Jones can play on either wing and manager Dave McGurk was delighted to get his man: ''Theo is someone who if we can get fully fit and back firing can become a very good signing for us, we scouted Stafford before we've played them and on each occasions he was their best player and, last season, up until his injury he was the best player against us.  He can give us something similar to what we have with Joel Logan, Chris Sutherland, Paddy Lane and Harry Benns but as they've all had injury concerns we may well look to add one more in that position.''