West plan ahead of next season 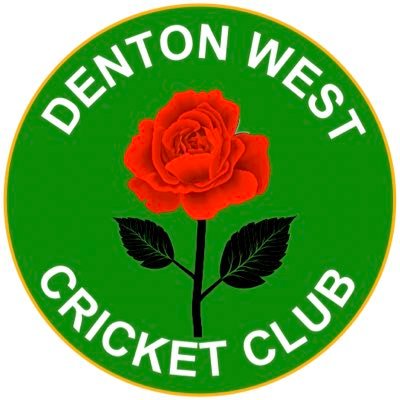 Denton West Cricket Club have put plans in place ahead of the 2021 season in the Greater Manchester Cricket League.

Despite the uncertainty surrounding the start of the season, the Windsor Park outfit has announced a few signings to bolster the first team. Joining are Callum Flynn and professional, Asif Afridi.

Callum joins with a great deal of experience having represented the England Disability Squad on a number of occasions. He will add strength to both the batting and bowling as well as invaluable coaching skills for the club’s junior section.

Asif is a Pakistani first-class cricketer and racked up almost 1100 runs and 120 wickets in 2018 and 2019. In January 2021, he was named in Khyber Pakhtunkhwa’s squad for the 2020–21 Pakistan Cup. In the final of the tournament, he took a five-wicket haul, to be named the player of the match and the bowler of the tournament.