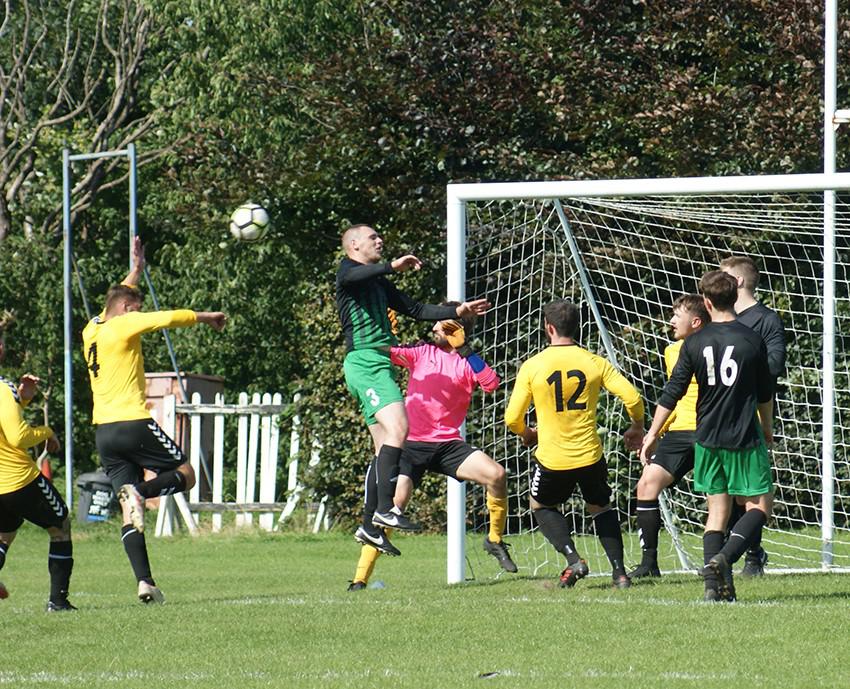 Despite the poor midweek weather, there was a good fixture list in the L and C this week.

The games involving the top two in the Premier Division, Whalley Range and Rochdalians, fell foul of the weather, so Waterloo jumped up to third to close the gap with a 5-2 win at home to Dom Doyle.

Abacus Media, dropped to fourth after they lost 1-3 to Salford Victoria, while Milton and High Lane shared the spoils with a 2-2 draw.

In Division One, helped by some postponed fixtures, Radclyffe extended their position in top spot with a 9-1 victory at home to Chorltonians. Urmston Town move into fourth spot after a 1-1 draw with Newton and Manchester Polonia continued their recent good form with a 4-2 win at Signol Old Boys.

Moston Brook and Swinton shared the points in a 4-4 draw.

North Walkden took a 2-0 win in their local derby at Barr Hill. Bedians stay with them after 6-1 win at Chorltonians Reserves. In the other match Oldham Victoria took 5-2 victory away at Mellor Reserves.