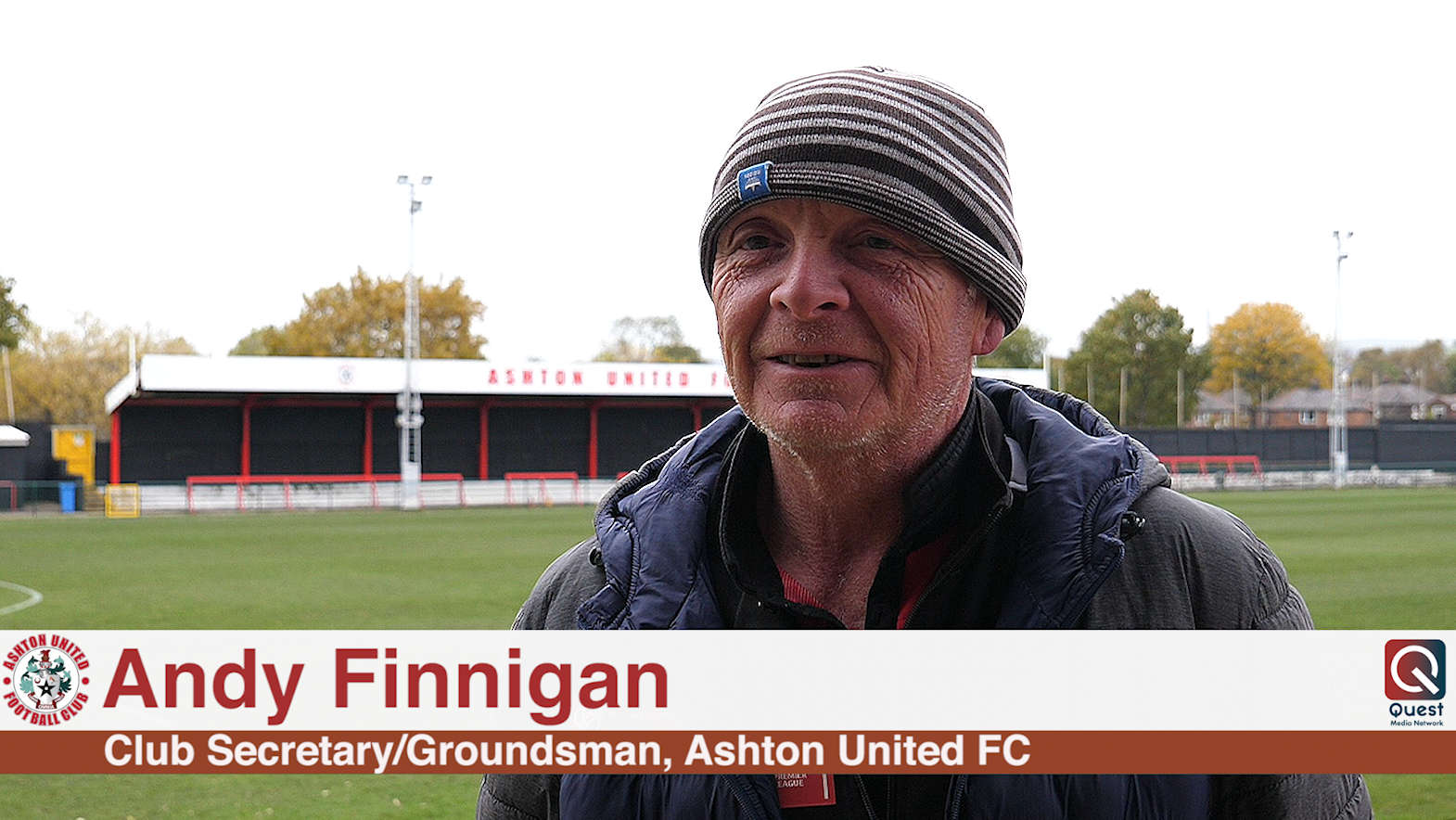 Ashton United in the Community has been given a major boost after purchasing a van.

The van was purchased thanks to help from Tameside Council and a number of fundraising initiatives. Patrick Finnigan, an avid supporter of the club who suffers from cerebral palsy, completed a sponsored walk from Hurst Cross to Stalybridge Celtic's Bower Fold in August, which raised £2,000.

The van will help towards the club's food pantry scheme and other initiatives in Hurst Cross and the surrounding areas.

We spoke to Patrick and his father, Andy Finningan, to speak all things AUITC.