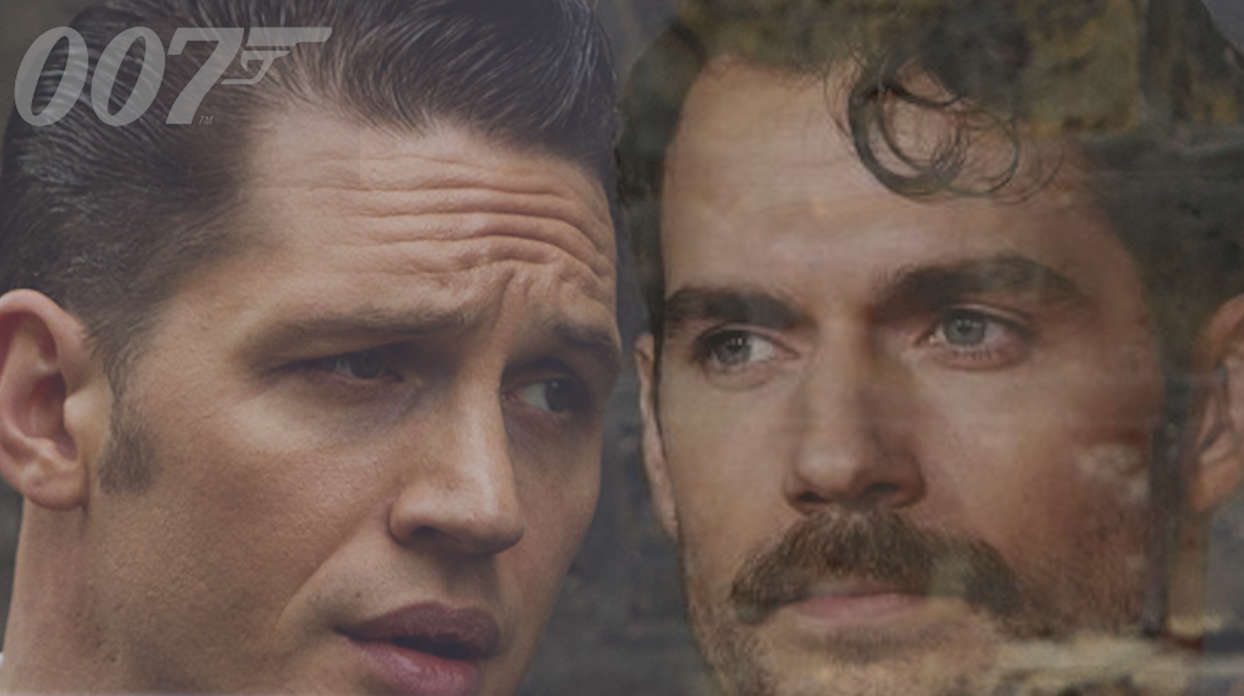 Who will become the new James Bond? That's the question on everyone's lips following No Time to Die. Betfred have Henry Cavill as the favourite to succeed Daniel Craig in the famous role.

As usual, Mark Philip was joined by Betfred's Peter Spencer to provide the latest odds in a number of markets.

Mark and Peter reflect on the 19-year-olds performance, provide the latest odds ahead of United’s clash against West Ham on Saturday, and preview CIty’s trip to Southampton.

And in political news, as the pressure builds on Boris Johnson amid the latest scandals, is the PM’s premiership under severe threat? Betfred have Johnson priced at 10/11 to leave before March.