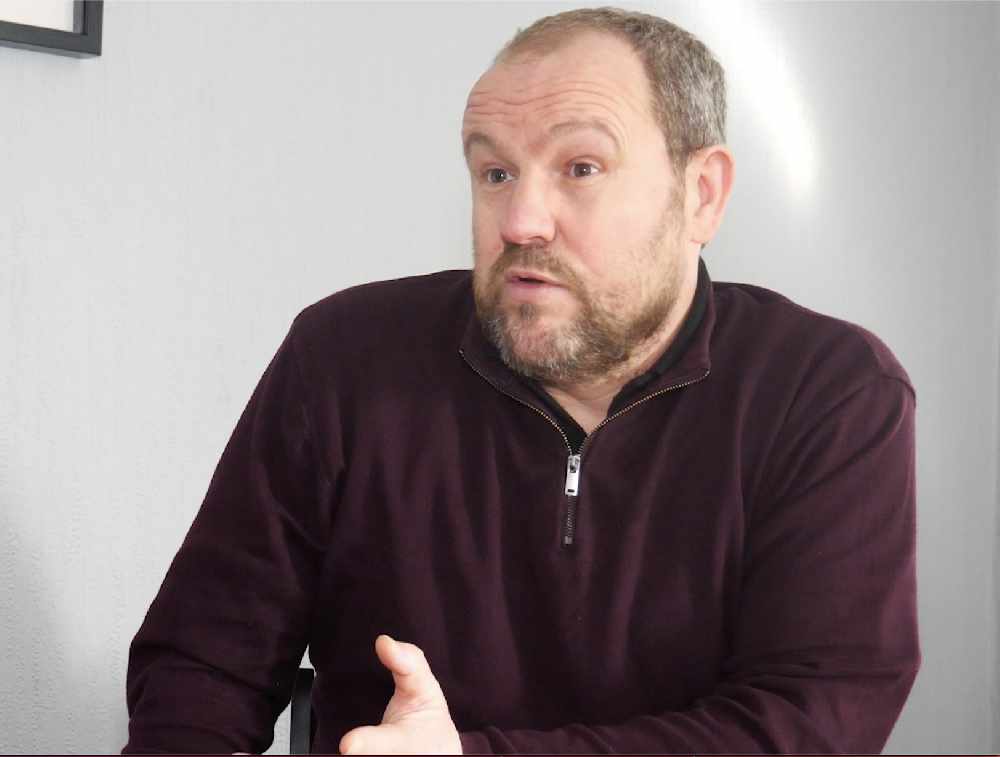 Curzon Ashton chairman Wayne Salkeld has vowed to fight the National League’s decision to issue the club with an £8,000 fine for not fulfilling four fixtures during the 2020/21 season.

Curzon’s season in the National League North was brought to a premature end in February, after club’s in both the North and South divisions voted 24-19 in favour of ending the campaign due to the financial implications of Covid-19.

Prior to the season’s conclusion, Curzon refused to participate in four fixtures and cited safety concerns and financial uncertainty amid the ongoing pandemic for doing so.

But now, despite the season being null and voided, and with no promotions or relegations in place, the club has been hit with an £8,000 fine for their reluctance to complete the fixtures.

Wayne, who became chairman in May 2019, says the club is unable to pay the fine and will therefore be backing a petition proposed by Maidstone United, and seconded by Dorking Wanderers, to force a vote of no confidence in the Chairman and the Board of the National League.

He spoke to us about the issue.