WATCH: Curzon captain overcomes adversity to lead his side to victory 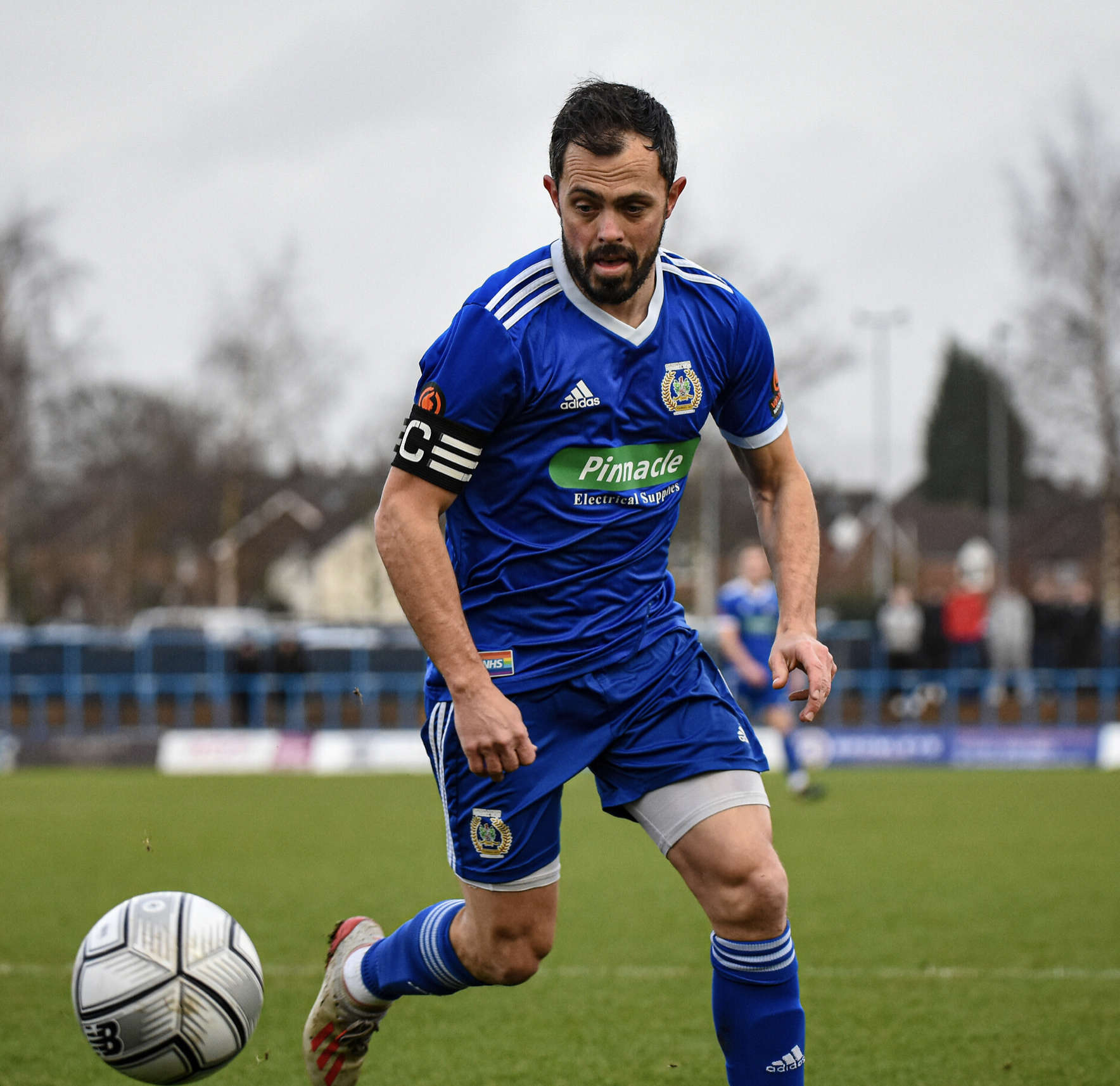 Despite going through the most testing of times, Curzon Ashton captain Craig Mahon put on a Man of the Match performance to lead his side to a 3-2 victory over Blyth Spartans.

Mahon, 32, notched what turned out to be the decisive goal in the 50th minute to give his side a 3-0 lead.

The former Chester winger, who racked up over 200 appearances during his time with the club, received some devastating news on Christmas Day as his niece, Sarah, suddenly passed away at the age of 23.

Ian Cheeseman spoke to Craig about his match-winning performance, how he's trying to cope with recent events, and what his personal ambitions are for the future.