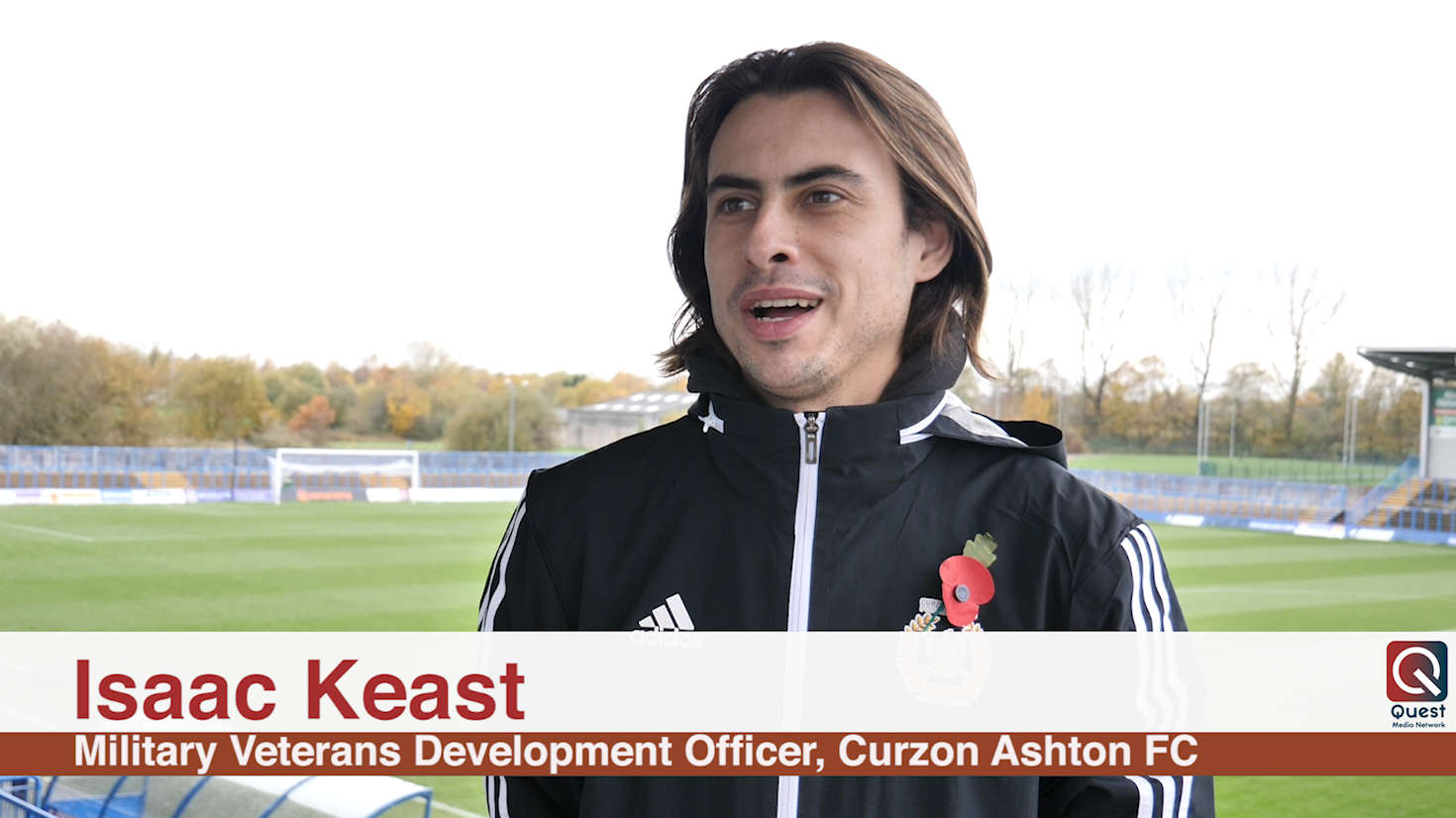 It was a poignant and memorable weekend for the Curzon Ashton Veterans Team, as the players competed in a fixture at St George's Park - home of the England national football team - before paying their respects at the Ashton Cenotaph.

We spoke to Veterans Manager Isaac Keast about the weekend.

We also caught up with Mike Smith, who told us that the club's two disability teams have secured sponsorship, which will enable them to compete in a league.