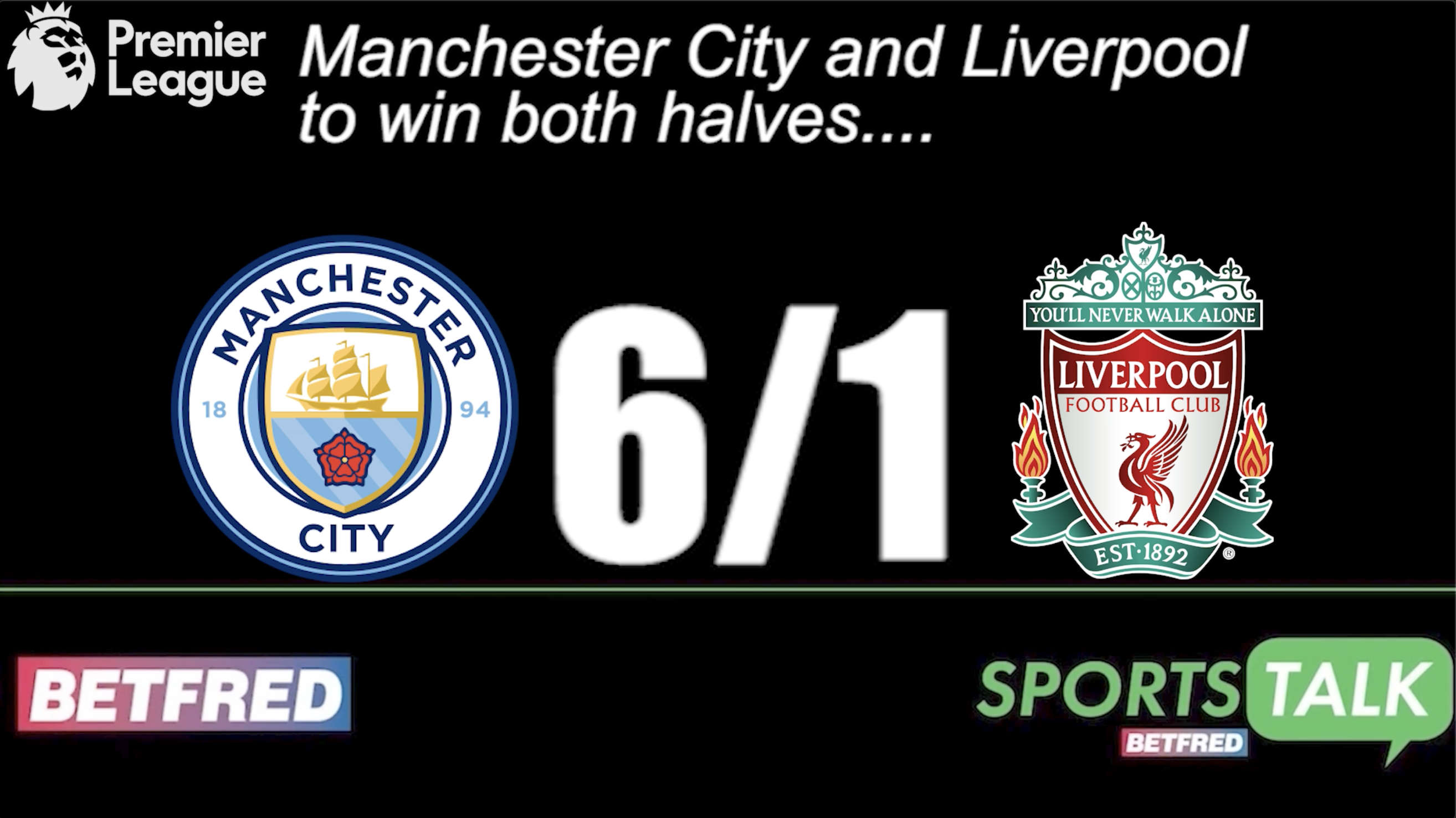 The Premier League title will be won on the final day of the season on Sunday….but will it be staying at the Etihad Stadium or heading to Anfield?

Betfred currently have City priced at 1/7 to retain the title, whilst the more optimistic of punters can get Liverpool at 9/2.

Both teams to win both halves in their respective fixtures is priced at 6/1.

Mark Philip and Peter Spencer are back with the latest odds ahead of this weekend’s sporting entertainment, which also include the Betfred Super League.