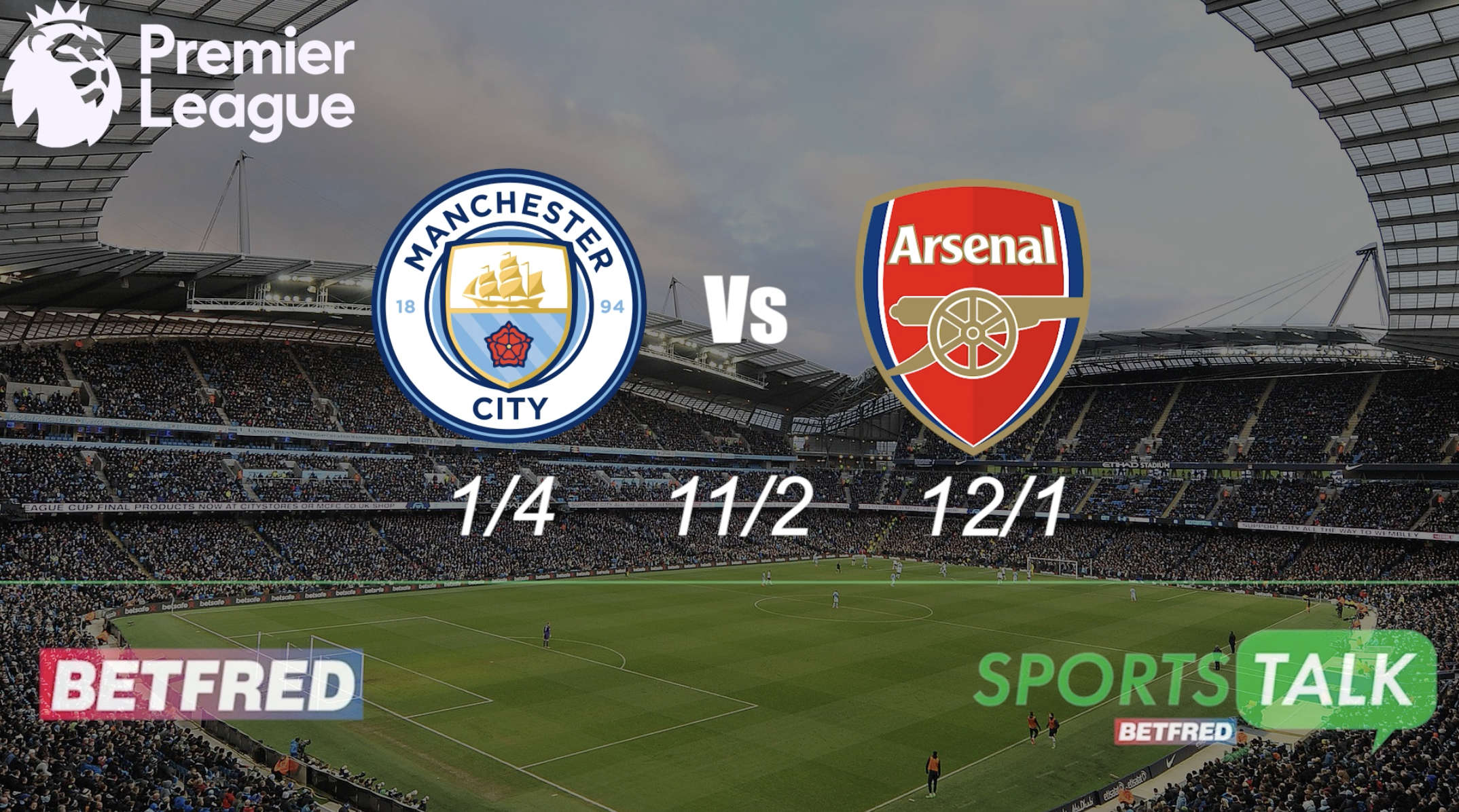 And, as usual, they have the latest odds in a number of markets, including the Champions League, this weekend's Premier League fixtures, and the Super League Grand Final.

(Apologies for the camera angle)