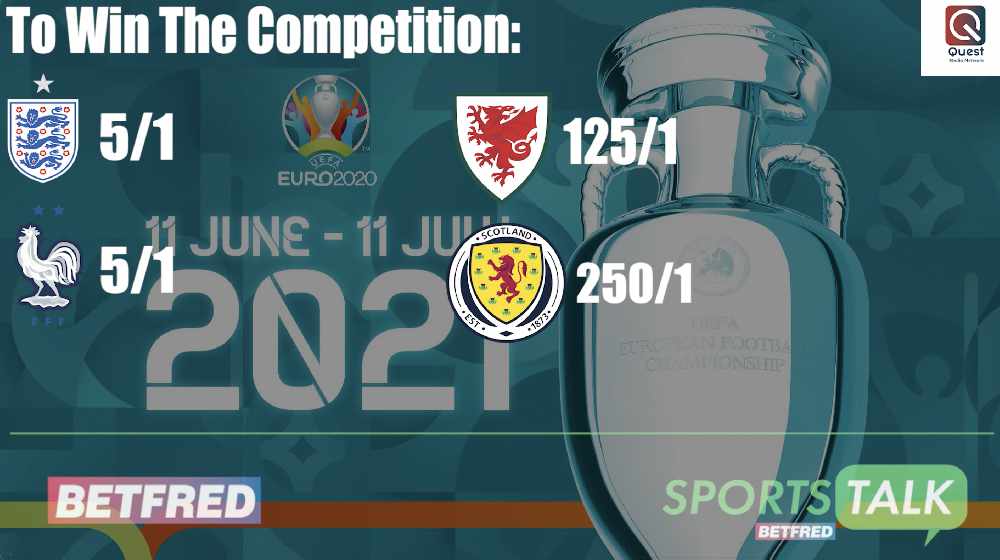 In today's Sports Talk, Mark Philip and Betfred's Peter Spencer reflect on the final round of Premier League fixtures and take a look at the odds for next season's campaign.