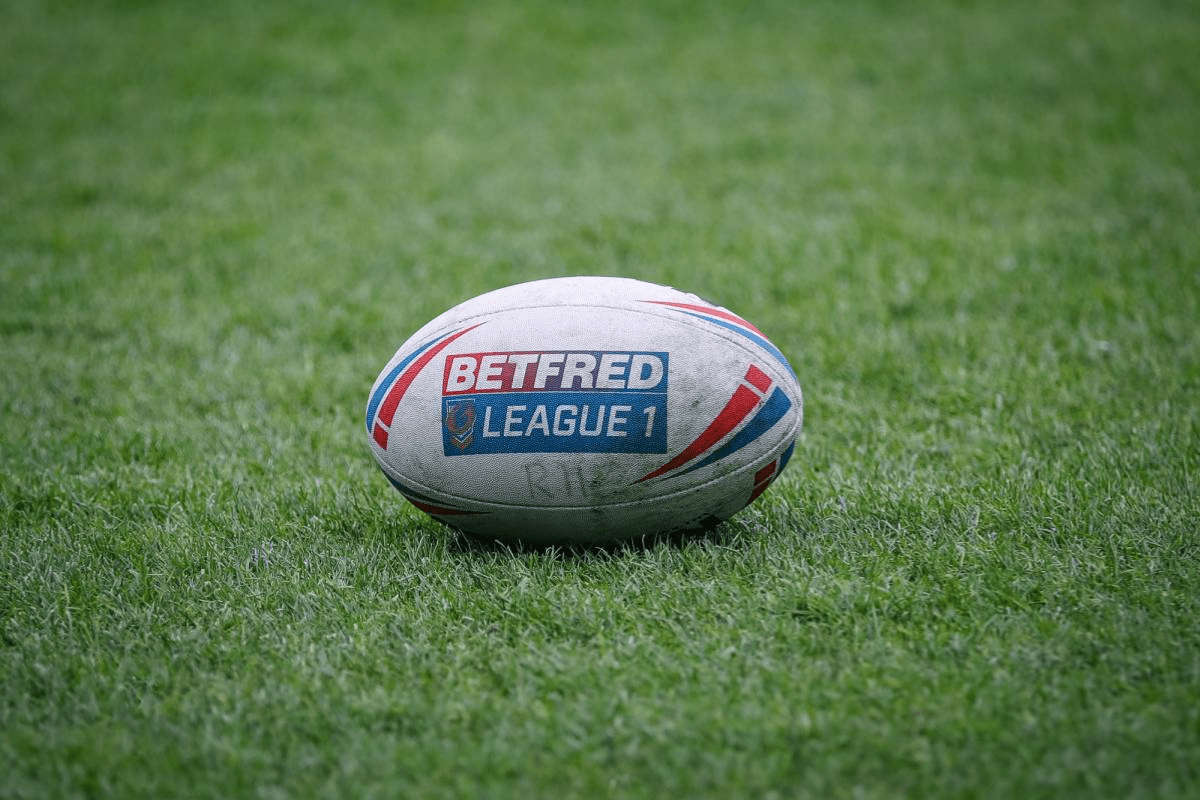 These may be difficult times financially in rugby league, but Oldham RLFC (1997) Ltd is still coming up with special offers for fans in its forthcoming 25th Anniversary year.

Replica jerseys are on sale at cost price and the club's newly-announced admission prices for the 2022 campaign provide FREE admission for under-16s and a nominal payment of only £20, averaging £2 a game, for an under-16 to have a seat for the season.

Fans can spread season-ticket costs over three months and students also get a bargain deal with season tickets on offer at £30 (standing) or £40 for a seat -- equivalent of £3 or £4 a game over the ten home league games in Betfred League 1.

The season starts on Saturday week, January 22, with a friendly against Wakefield Trinity at the Vestacare Stadium, kick-off 6pm.

A club spokesman said: "The special offers sit snugly with our Anniversary season and our fresh start, which includes a new coach (Stuart Littler), a new vice-chairman (John Roddy), nearly 20 new players, a new Supporters Group, the YEDS and a return to town, after two years in Stalybridge, with home games at the Vestacare Stadium."