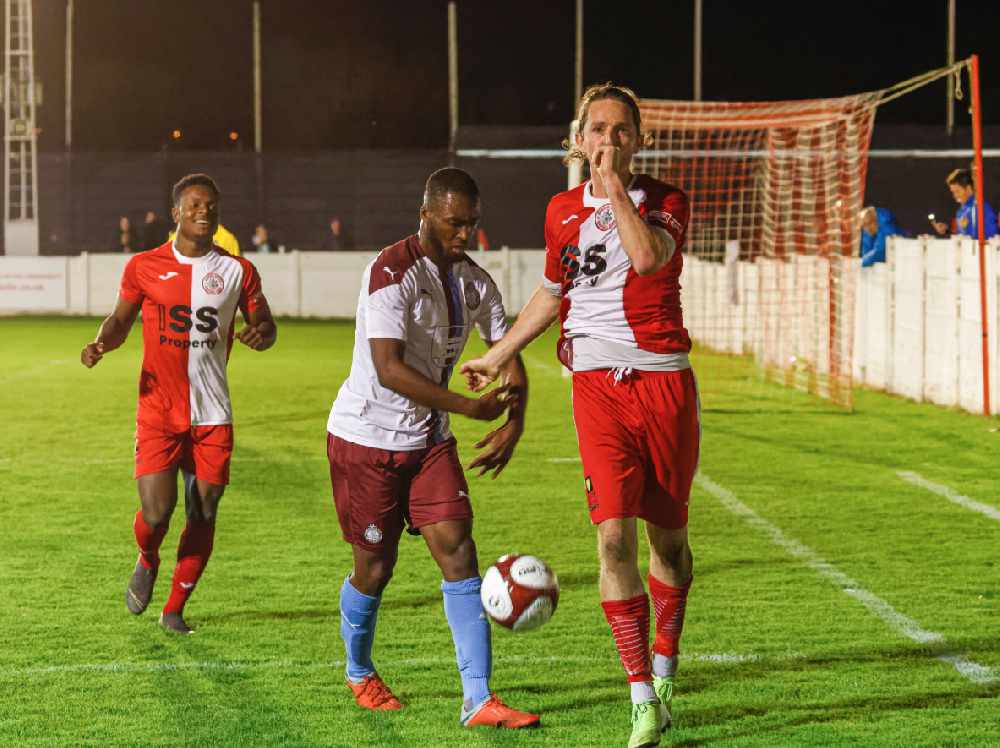 Our sides were in league action on Tuesday night.

In the NPL Premier Division, Ashton United shared the spoils in an entertaining 3-3 against South Shields at Hurst Cross.

Meanwhile, Hyde United were also held to a draw at home by FC United of Manchester. The Tigers took the lead twice in the fixture through Liam Tongue and Paddy Lane, but the Rebels' fighting spirit saw them take a share of the points back to Broadhurst Park thanks to Curtis Jones and Chris Doyle.

Stalybridge Celtic suffered a second defeat in four days, this time losing 3-0 to Scarborough Athletic at Bower Fold. An early goal from Nathan Cartman and a brace from Joshua Barrett gave the Seadogs a deserved three points and leaves Celtic manager Simon Haworth with some thinking to do, as his defence have now shipped six goals in two games.

In the NPL North West, Mossley's great run of form was ended by Runcorn Linnets in a 2-1 defeat at Seel Park. Early goals from Craig Linfield and former Mossley striker Ryan Brooke gave the visitors a 2-0 lead, although Matty Waller pulled one back for the Lilywhites in the 49th minute but to no real purpose, as Runcorn held out for the win.

In the NPL South East, Glossop North End and Newcastle Town played out a 0-0 draw at Surrey Street.