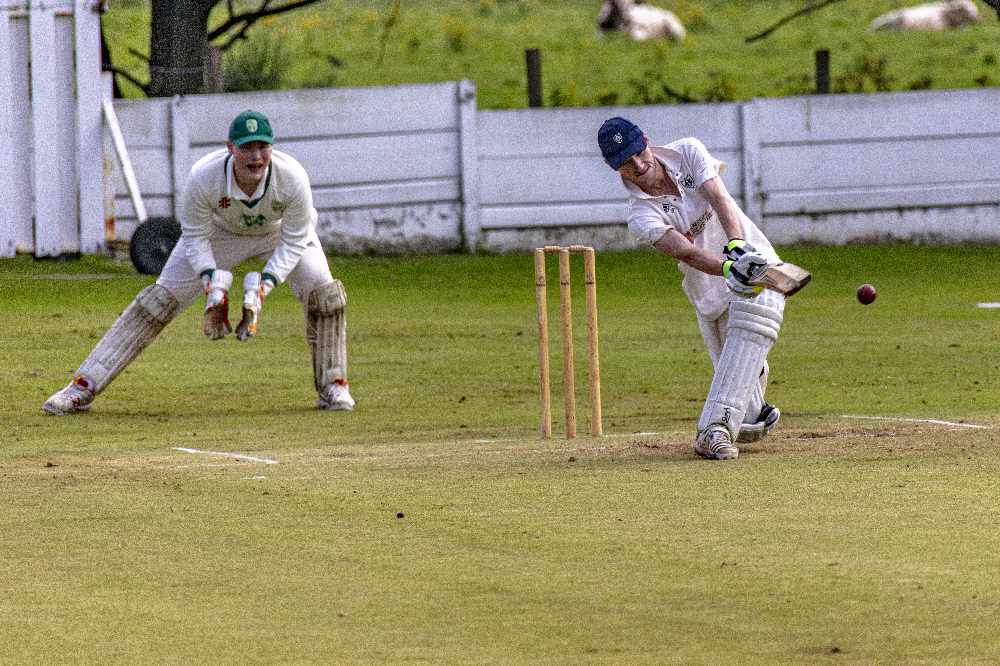 Old Glossop are celebrating after scooping the Hawke Trophy.

The High Peak side won the toss and captain Darren Acomb chose to bat first on what was a bowler’s wicket - confident his team would post a competitive score and that they could defend it with the bowlers they had, on what he thought would be a worsening pitch to bat on in the wet conditions.

The start was delayed by half an hour due to rain and it eventually got underway just after 1pm.

Old Glossop started well and the first wicket to fall was Josh Acomb on 27.

Jamie Cannon was in at number three and dug deep, also scoring 27.

Andy Smith made 18 not out and Darren Acomb with nine helped to finish off the innings, with Old Glossop finishing on 117-6 from their 20 overs.

The Newton top three were soon back in the hutch as they stumbled into the rain delay on 13-3, with Josh Acomb getting both the openers in an impressive opening burst of bowling.

Newton lost two more quick wickets on the resumption of play, before making a comeback of 31 from T Taylor and 16 not out from T Chalmers.

Both teams will do battle again next weekend as they compete in the League Cup Final, once again to be played at Old Glossop after they won the toss to gain the home advantage.