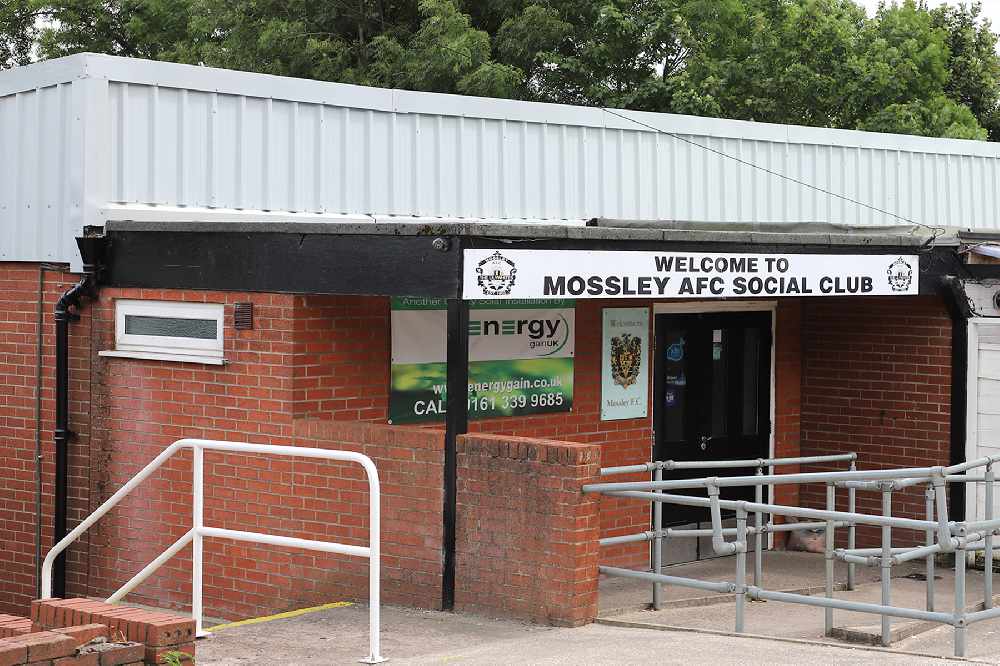 Shenton joined the club last summer having previously worked under manager David Fish at Chadderton. He made 11 appearances and scored five goals during his stint at Seel Park.

It’s with regret that I announce that I’ve decided to leave @MossleyAFC tonight. I would like to thank @davidfish01 & his staff, the board but most of all the fans. I enjoyed playing in front of you for the short time we got to. I wish the club the very best for the future.

Meanwhile, Fitzgerald graduated through the club's academy and scored three goals in 25 games.

Daniel Mclaughlin has also left the club. He scored five times in 57 appearances.