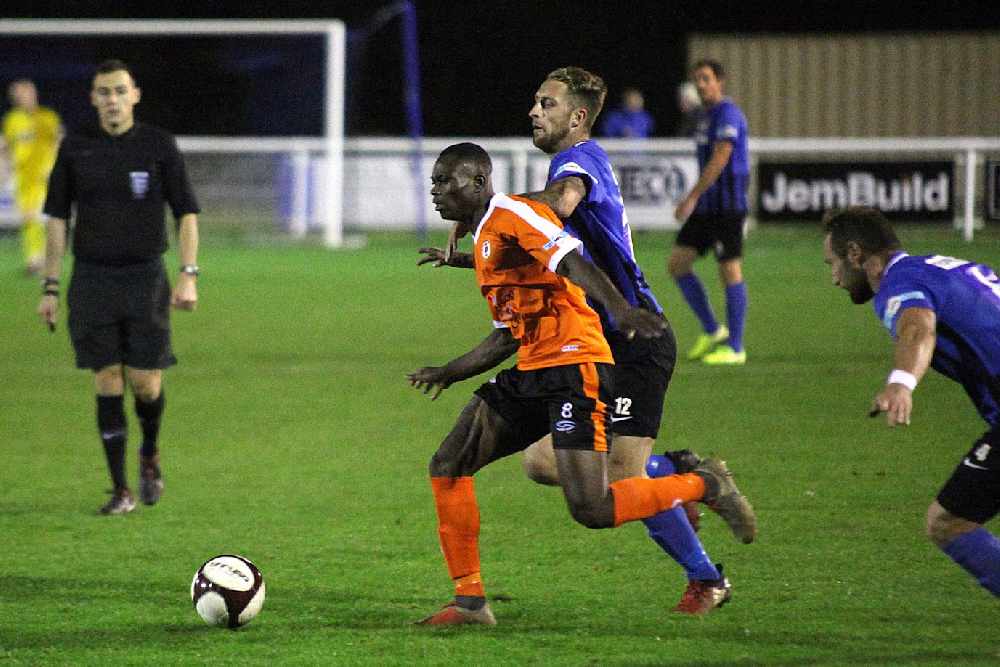 A deflected effort from Jeremy Seosolo put the Hillmen, who had lively spells in the first half, ahead on 32 minutes.

But a header by Scott Vernon, for his 10th goal of the season, brought the hosts on level terms just before the break in front of 262 fans at Linden.

Glossop missed a good chance just after the break before a powerful header from Lewis Collins completed the turnaround for Town on 51 minutes.

The Hillmen continued to battle and brought a good save from Cleethorpes keeper Theo Richardson.

It was his namesake Jack Richardson who won the penalty which effectively settled the contest in his side's favour midway through the second period, allowing Vernon to convert from the spot on 67 minutes.

The defeat comes after successive 1-0 losses away at Frickley Athletic and at home to Lincoln United, leaving Pete Band and Lloyd Morrison's side second from bottom in the table with six points from nine league games.

Next up for the Hillmen is a home game against Spalding United, who are currently ninth, at the Amdec Forklift Stadium on Saturday.