Ten-man Millers made to settle for a point 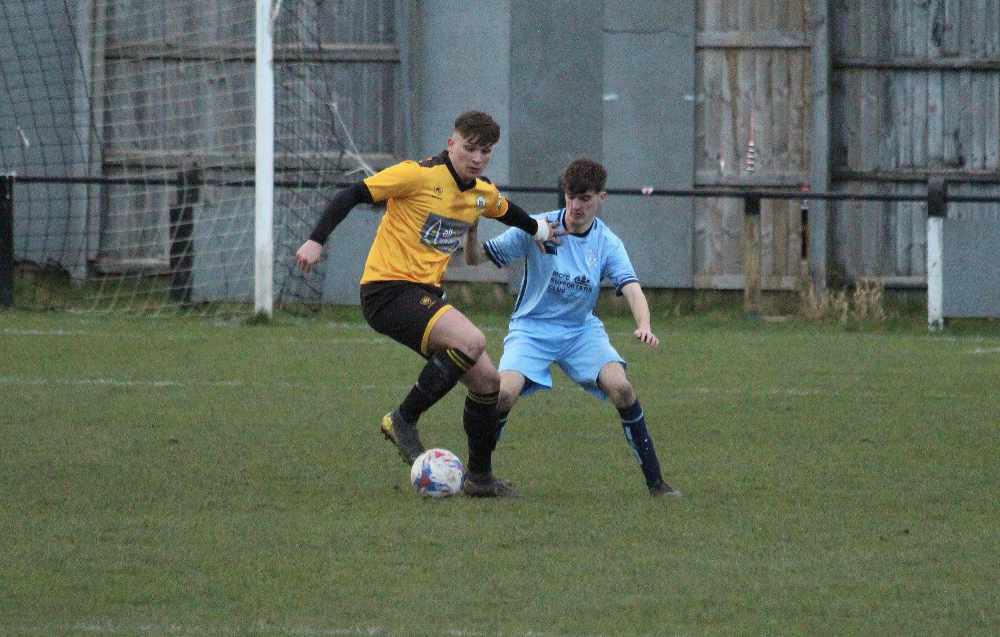 A late Mike Norton equaliser earned the Millers a point against Maine Road at Church Lane on Saturday, but Norton and fellow joint-manager Dave Birch will be left scratching their heads to work out exactly how their side failed to win the game.

Their wastefulness in front of goal proved costly, while two seemingly clear penalty appeals were waved away by the officials.

Alex Fowell lined up in goal for the Millers, with Tommy Lent, Mason Fallon, Nat Kerr and Harry Norris forming the defence behind a midfield of James Neild, Kyle Oakes and Sam Fitzgerald. Shelton Payne, Danny McLaughlin and Benito Lowe lined up in attack.

The Millers were quick out of the blocks, with Payne in particular in scintillating form early on. He sent Lowe clear on nine minutes, but the striker missed the target with his effort, before Payne went close himself but was twice foiled by keeper Conrad Betton after jinking into the penalty area.

On 17 minutes, Maine Road took the lead, very much against the run of play. A cross from the right found Jack Coop in space and he made no mistake in firing past Fowell. 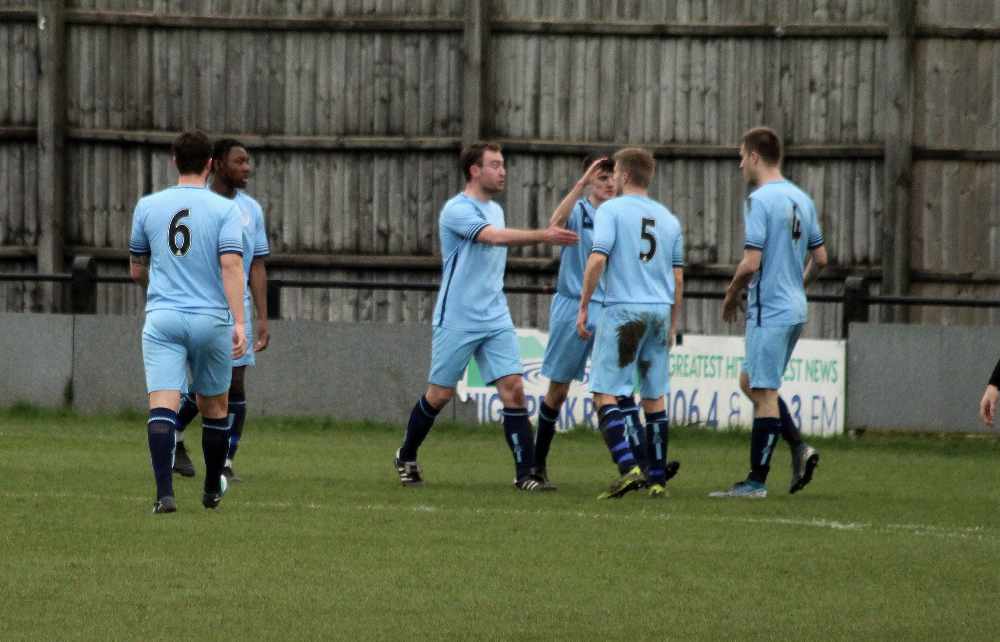 As the interval approached, the two main talking points of the half arose. Firstly, in a goalmouth scramble, Betton grabbed Lowe around the legs to prevent the Millers striker from tapping into an empty net and then, just minutes later, McLaughlin raced through on goal and was taken down by the Maine Road keeper, but again no penalty was given. 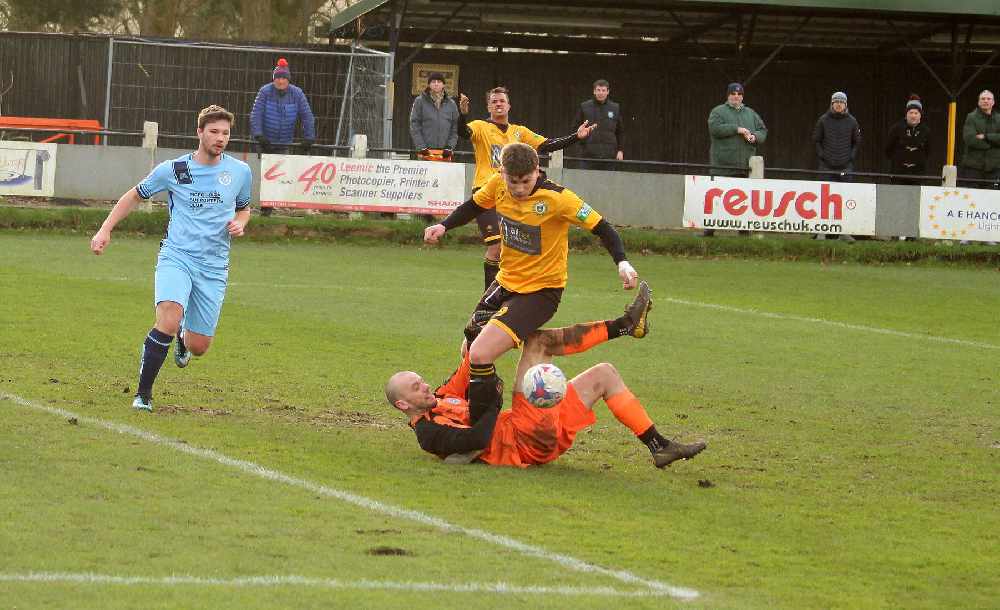 The Millers made changes early in the second half in an attempt to regain the impetus, but dominating possession and territory failed to create the opportunities they had in the opening period.

After 63 minutes, McLaughlin saw his shot saved before substitute Adam Gardiner mis-kicked from the follow-up and the away side remained in the lead.

With 20 minutes to go, Nat Kerr was shown a straight red card by the referee for dissent, in what appeared to be a case of mistaken identity, and the central defender made his frustrations clear to the match official when leaving the field.

In spite of being a man short, the Millers remained in control. Lowe saw an effort deflected wide before, with eight minutes to go, Neild saw his shot cannon back off the crossbar.

With time running out and the home supporters beginning to leave, a long cross from the left was taken down well inside the area by Norton and the veteran marksman made no mistake in blasting the equaliser past Betton. 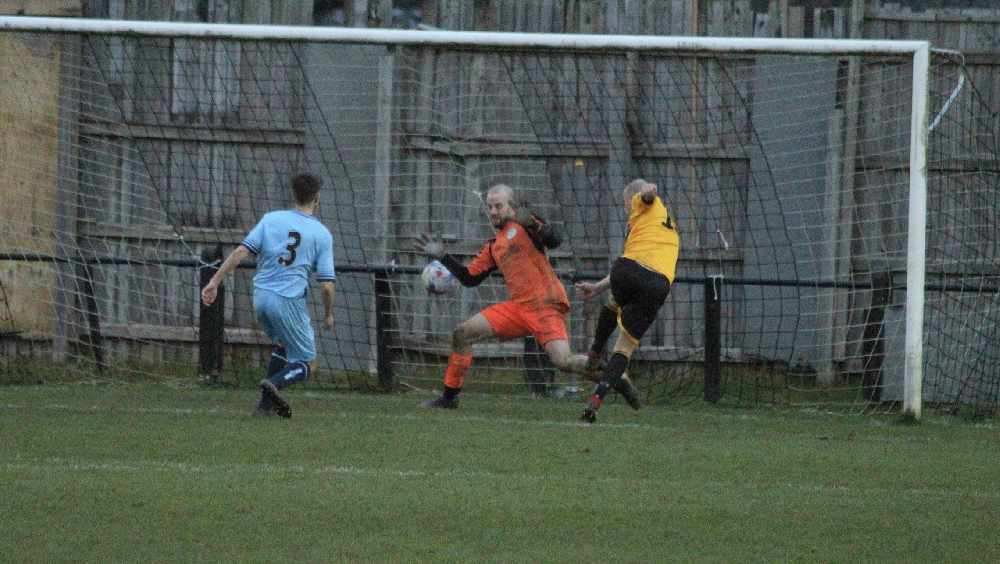 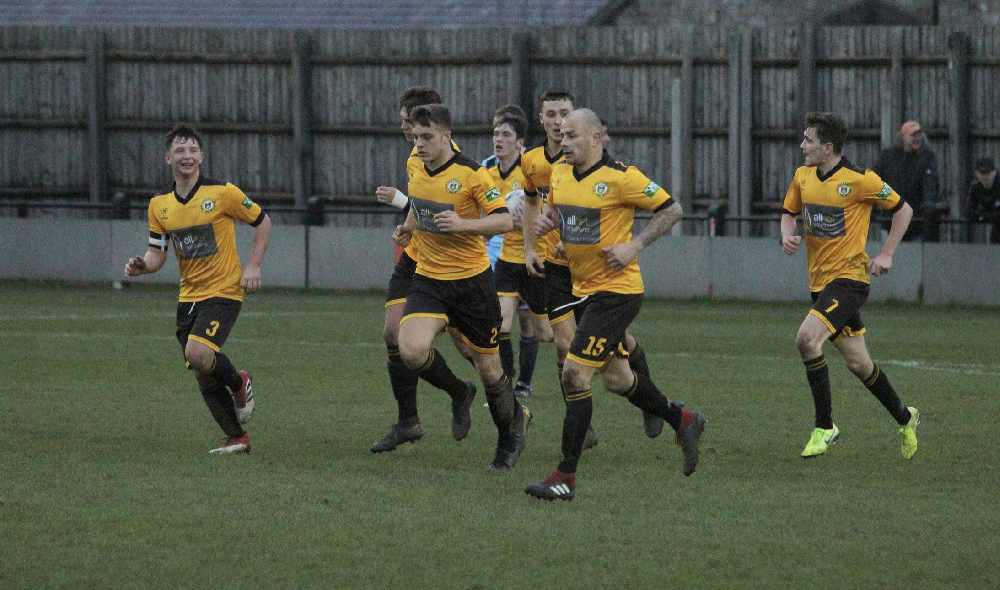 There was still time for a final chance, as Neild broke through on the right but his shot went over, but the Millers were forced to settle for a point from what was undoubtedly one of their best performances in recent months.

Afterwards, joint-boss Birch highlighted his side's wastefulness in front of goal, while refusing to comment on refereeing decisions, as a key factor in the match ending in a draw.

"How we haven’t won that game is beyond me," he said. "We should have been five or six ahead at half time, but somehow went in a goal down.

"We missed our chances and they took the one that they had - fair play to them for that, that can happen in football. We went down to 10 men and still dominated the game. We deserved to win but, in all honesty, after having a man sent off, you would always take a point so we will take it." 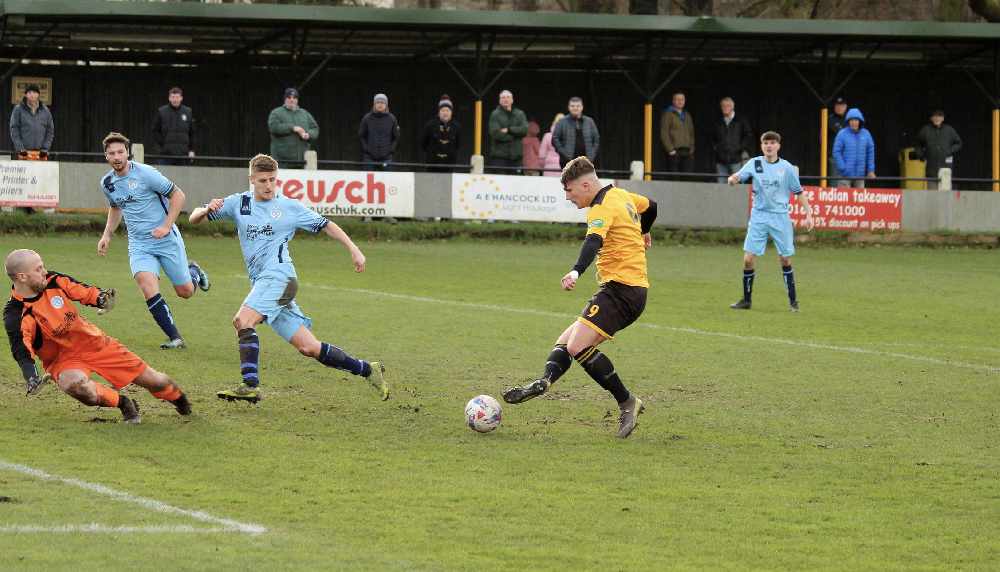