Tameside were looking to bounce back from their previous defeat to Grangetown before the Christmas break, whilst Oldham were looking to preserve their status as league leaders having only lost once all season.

The visitors enjoyed a great start to the game, racing into a 17-0 lead at the quarter-break.

Cumberland showed spirit and fought back, although Tameside still led 17-33 at the half-time whistle.

The two sides continued to battle away during the remainder of the game, although Tameside’s dominance and quality shined through and they held out for a 56-39 victory.

Following a great performance on court, Ella Standring (pictured) - who also represents Manchester Thunder -  was voted as the Player of the Match. 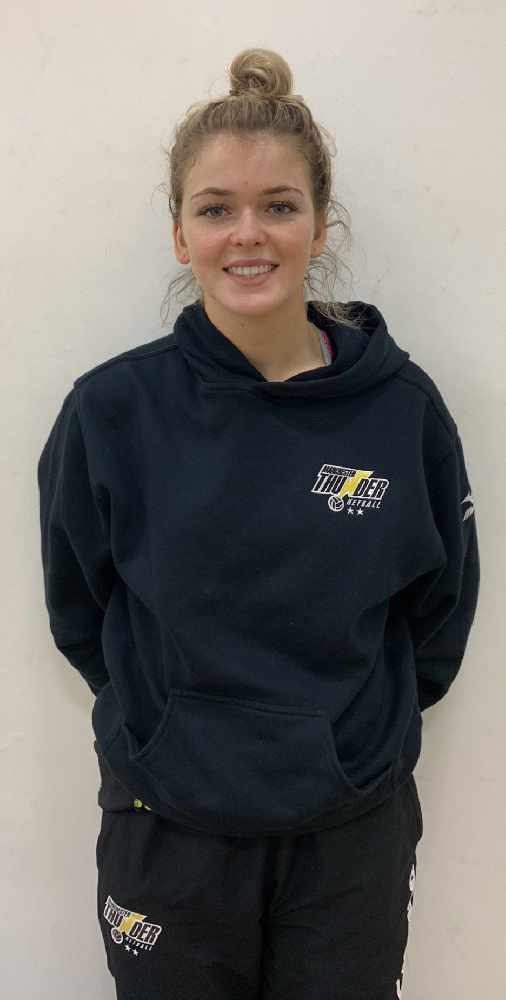 Meanwhile, at the Oldham Leisure Centre, the league leaders displayed their title credentials in a tightly contested game to run out 72-57 winners.

Both sides return to league action this weekend, as Tameside host Turnford, whilst Oldham travel to Hucclcote.