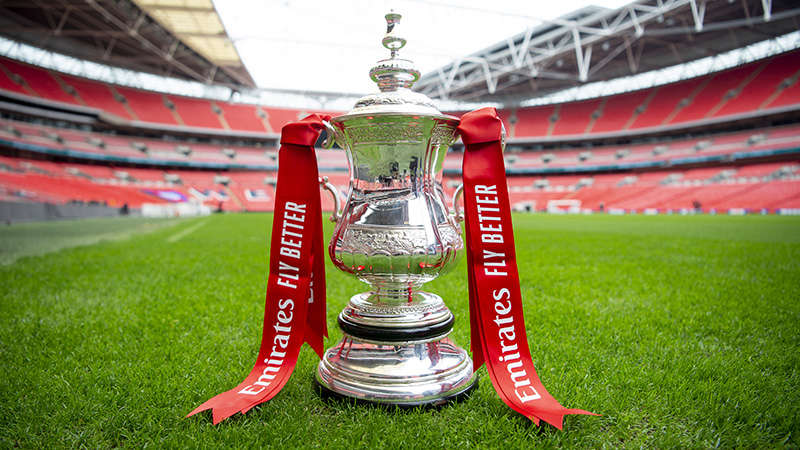 The draws for the FA Cup second qualifying round have been made.

Locally, only Mossley and Curzon Ashton will be featuring in the competition following Saturday's results.

Mossley, who beat Newton Aycliffe in the first qualifying round on Saturday, have been handed another home tie, this time against Radcliffe at home. Radcliffe beat Skelmersdale United 2-0 in the previous round. Meanwhile, Curzon make their first appearance in the competition at this stage and will host Stockton Town at the Tameside Stadium. Steve Cunningham's side will enter the game with a two division advantage, as Curzon compete in the National League North - the second tier in the non-league pyramid - whilst Stockton are a member of the NPL East - the fourth division of the pyramid. Stockton beat Sunderland RCA 4-2 in the previous round on Saturday.