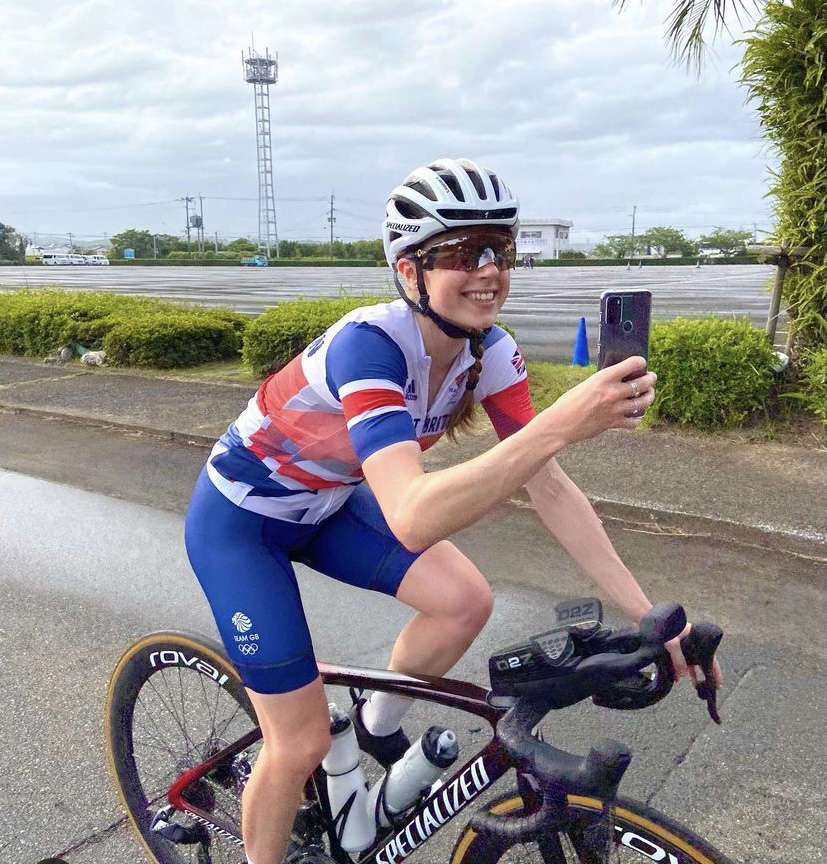 Team GB's Georgia Taylor-Brown has shone at the Tokyo Olympic Games, bringing home a silver medal in the women's triathlon.

The former Ashton Sixth Form College student was 22 seconds behind a four woman pack, which included team-mate Jessica Learmonth, as they headed into the final leg.

Her hopes looked to be destroyed when she suffered a flat back tyre just a kilometre away from the end of the 40km bike ride.

But the 27-year-old ended up storming past the group and making a full recovery to earn a well deserved place on the podium.

This success means that Britain have achieved their second triathlon medal of the Games following Alex Yee's silver medal in a tough men's triathlon on Monday (26 July).

Ashton-under-Lyne MP Angela Rayner has spoken on her pride of the local athlete's success. In a Facebook post she said: "Huge congrats to former Ashton Sixth Form student Georgia Taylor-Brown on her silver medal!

"She was on crutches 12 weeks ago and got a puncture on the bike but still fought back to take the silver. What an incredible performance!"

Tameside charity The Believe and Achieve Trust, where Georgia is a patron, also congratulated her.

"Congratulations to our patron Georgia Taylor-Brown on winning Silver in the Triathlon in Tokyo," they said. "We are all super proud of you and we know Alex will over the moon with your performance!"

Reporter Sport spoke to Georgia at the time of her Olympic selection last year, in which she was thrilled to finally be able to share her news with the wider world.

After a year of closures and restrictions, the team had to drastically alter their training, with Georgia admitting that they began to fill their swimming practice in the local lakes and rivers.

You can listen to our full chat with Georgia here