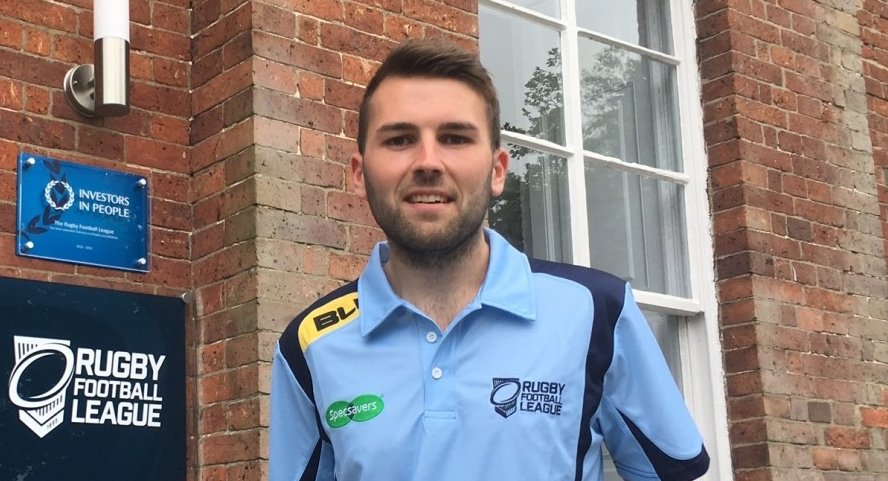 For purposes of screening on the OuRLeague app, the Oldham v Doncaster game kicks off at 2pm, to be followed at 4pm by Newcastle Thunder v Workington Town.

The Oldham game will be handled by Liam Moore, a full-time referee for the past two years.

His previous game was the Hull FC v St Helens Super League clash at the KCOM Stadium last Friday night, watched by a crowd of more than 11,000.

Winners of the Oldham-Doncaster game will go straight through to the final on October 6 which, if Oldham were involved, would take place at the Vestacare Stadium.

If Doncaster win on Sunday, Oldham will get another chance on Sunday, September 29, also at the Vestacare Stadium against the winners of the Newcastle-Workington game.