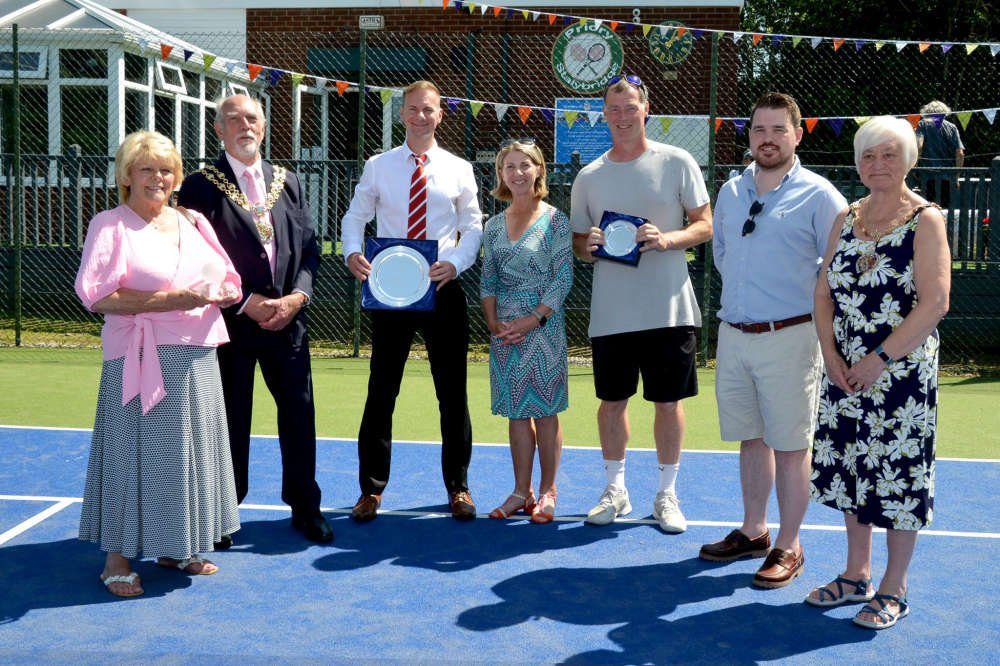 Priory Tennis Club are celebrating after being awarded a prestigious regional title.

Nestled in the heart of Stalybridge, Priory Tennis Club work tremendously hard to bring the sport to the local community. Boasting successful teams as well as exciting children’s courts, there’s much to be excited about at the club.

Their latest achievement, however, comes after earning the LTA Cheshire Parks and Community Award.

Against some fantastic clubs in the region, Priory were beyond pleased to find they had won. Feeling honoured, the club were proud that the work of the coaches had such a positive impact in the Tameside community. 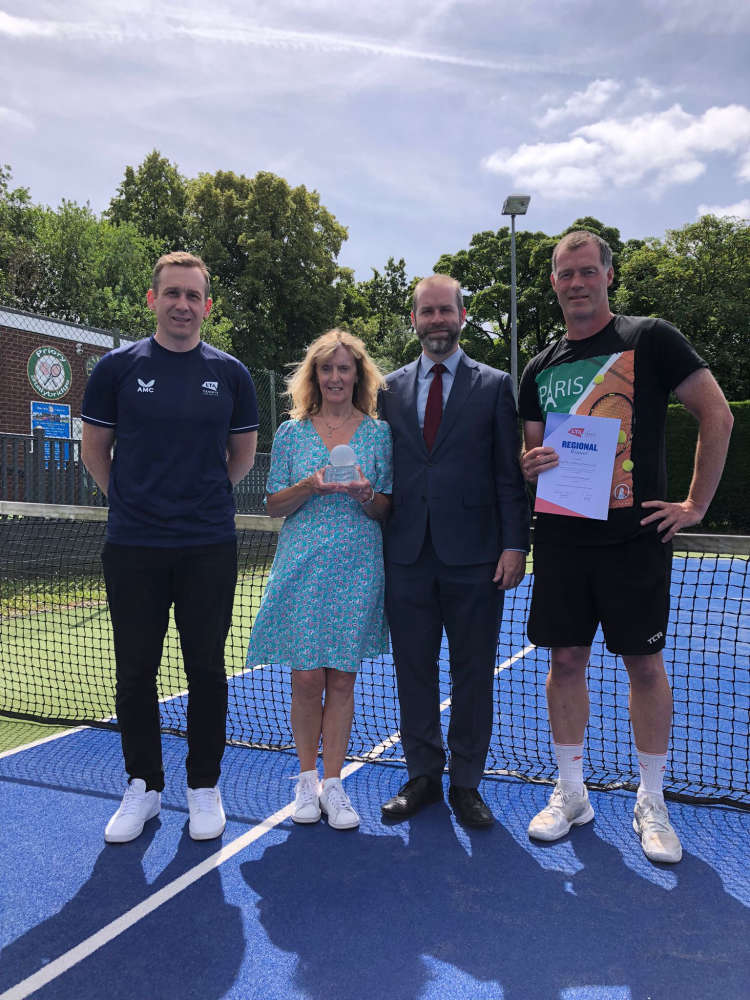 Andy Perry, Head Coach at Priory, also received a special recognition from the LTA for the fantastic work he carries out to support the development of tennis for all age groups, working with schools in the area.

The club has seen some huge success in recent years. Celebrating their centenary in 2021, they have now welcomed their centenary garden. Dedicating their time and effort, this was made possible by the help of members Pat and Tony Jenkins, as well as Gwyn Davies.

They saw great success in the summer league, with the 2nd Men’s Team winning their division and guaranteeing promotion.

The club continue to provide a high level of tennis, allowing everyone in the community to come down and give it a go.