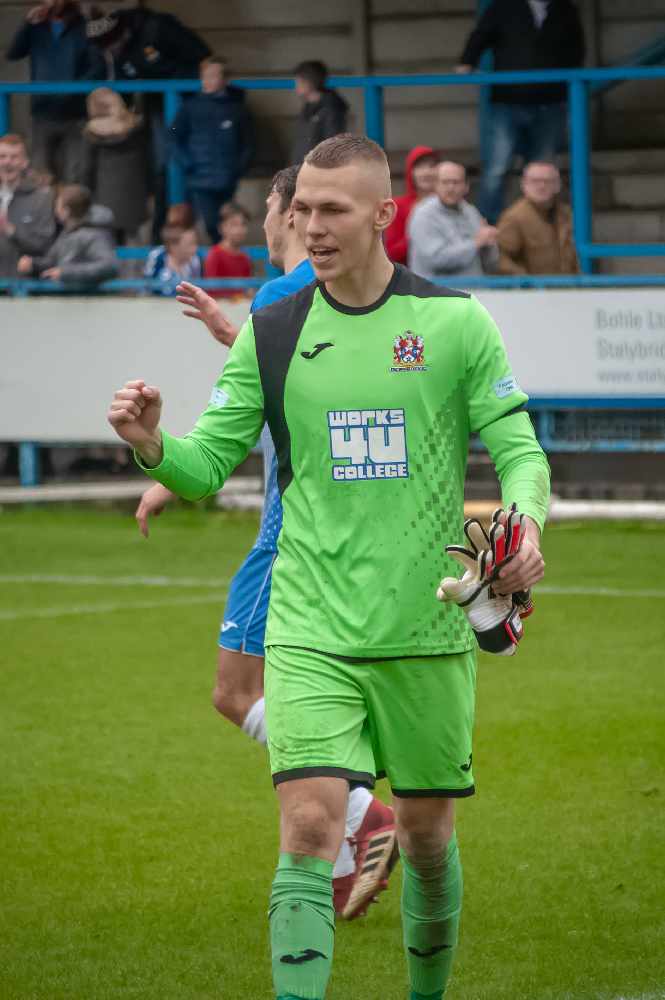 Goalkeeper Alex Fojticek has returned to Stalybridge Celtic after his initial loan spell from Manchester United had ended.

The 19-year-old had returned to Old Trafford on Wednesday after his loan at Stalybridge ended last Sunday (January 5).

But Celtic confirmed on Friday afternoon that the Slovakian shot-stopper is back at Bower Fold and will now stay until the end of the season.

Fojticek, who played for United's Under-18s and Under-23s last season, has made 29 appearances for Celtic this term and has only missed one game during his time at Bower Fold.

He played in 28 consecutive matches for the BetVictor Premier Division outfit.

Fojticek kept seven clean sheets and put in some impressive performances between the sticks, earning praise from manager Simon Haworth.

Celtic said in a statement: "Once again, the club would like to thank Manchester United for their co-operation and help in allowing Alex to re-join Celtic."