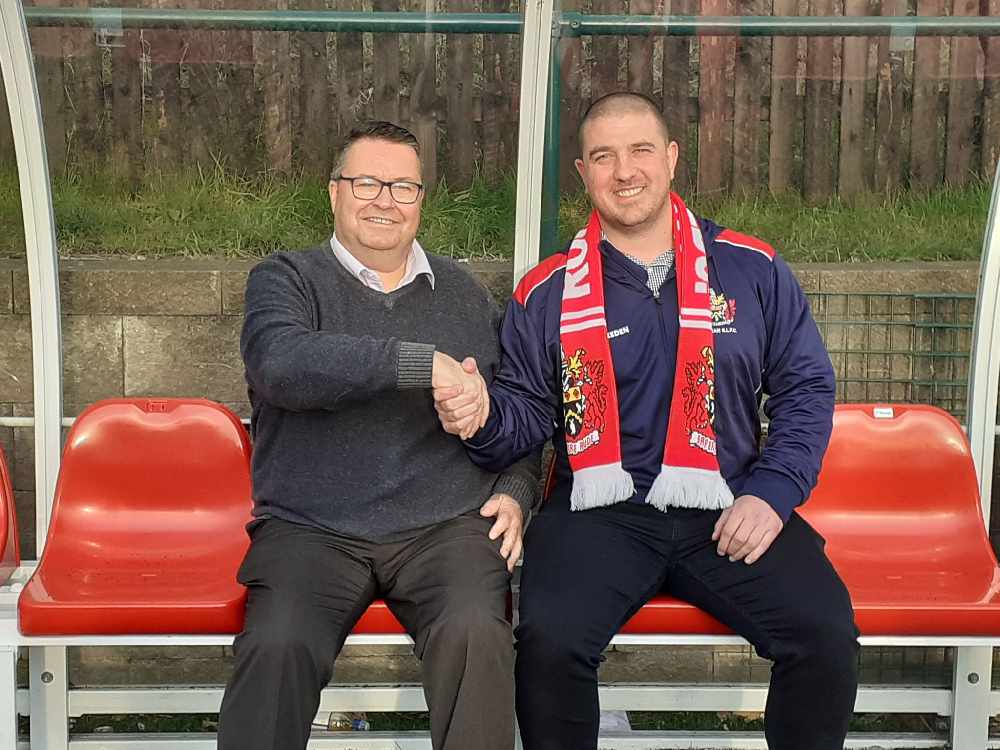 Roughyeds have unveiled 37-year-old Diskin as boss to succeed Scott Naylor, whose seven-year stint ended with a Promotion Final win against Newcastle Thunder that elevated Oldham into the Betfred Championship next season.

At Odsal he cut his teeth in coaching with the under-19s and as an assistant on the first-team  coaching panel.

He then took on his first head coach role at Championship club Batley Bulldogs where he signed a three-year deal which has recently run its course.

"I learned a lot in my three seasons at Batley and I'm still learning," said Diskin.

"Scott Naylor has done a fantastic job here and now the baton has been handed over to me to build on that and to turn Oldham into a long-term Championship side.

"It's going to be tough, but it's a challenge I'm looking forward to."

Club chairman Chris Hamilton said: "Matt admits his first head coach's role at Batley was a steep learning curve for him and that he is still learning, which is what you would expect.

"Among other things, we were impressed in interview by his honesty.

"We didn't know until last Sunday which division we would be in next season, but there's a lot of hard work to be done now.

"Matt joins us at a time when we're moving up a division and the three years he has already experienced as a head coach at Championship level -- and the lessons he has learned --- will stand him in good stead."