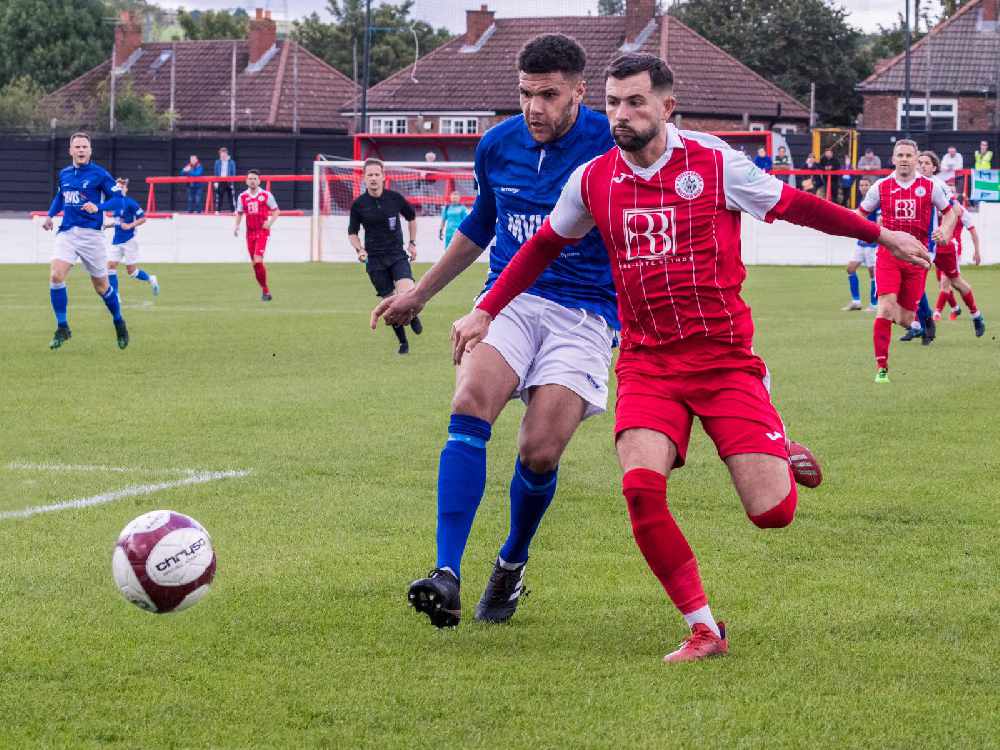 Ashton United would have been disappointed not to beat the league leaders in an open encounter at Hurst Cross.

They took the lead just before the break as Josh Wilson slotted home a penalty awarded after Connor Hughes, making his full debut, latched on to a great pass from Nicky Clee was brought down by Adam Yates.

After 10 minutes Wilson had seen a great chance saved by Jonathan Stewart palming away his left foot effort and Clee’s cross field pass saw Hughes cut inside Yates before giving Stewart a comfortable save. Sam Sheridan was then required to make an important block after Smith had turned past Pritchard and he then cleared Marshall’s cross after Pritchard had possibly been fouled in the build up. Pritchard progressed past Smith at the other end but got carried away shooting well over and Clee’s half volleyed effort was just too high. 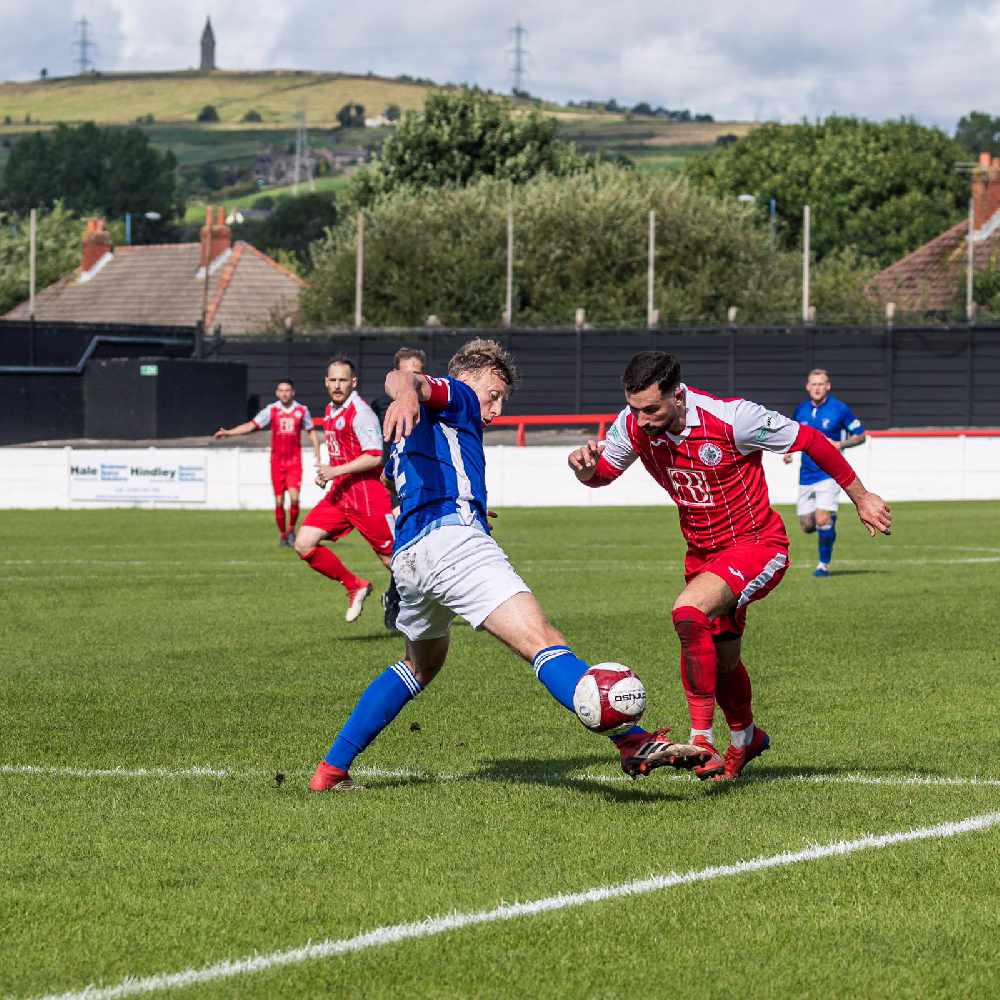 After the break Pritchard made a great overlapping run and saw his cross palmed away before Dwayne Wiley got a vital block on Steven Tames’s side footed effort from Pritchard’s cross. On the hour Wiley kept the visitors in it with a double clearance off the line first from Tames and then Wilson after Chris Rowney had collected Nicky Clee’s pass. Five minutes later the Robins were made to pay as Daniel Bramall advanced into the area and saw his chip headed home by Marcus Marshall and after Pritchard had made a great run into the area and steered his effort over Marshall tricked his way to the by line and saw Yates’s header clip the frame of the goal when completely unmarked.

Wilson could have still grabbed the points for the hosts as sub Callum Dolan made a quick break and rounded Stewart before pulling the ball back to Rowney from where Wilson’s shot clipped the top of the bar and a return ball found Worsnop clearing from Luke Rawson, the ball dropping to Marshall who volleyed wide of an empty goal. 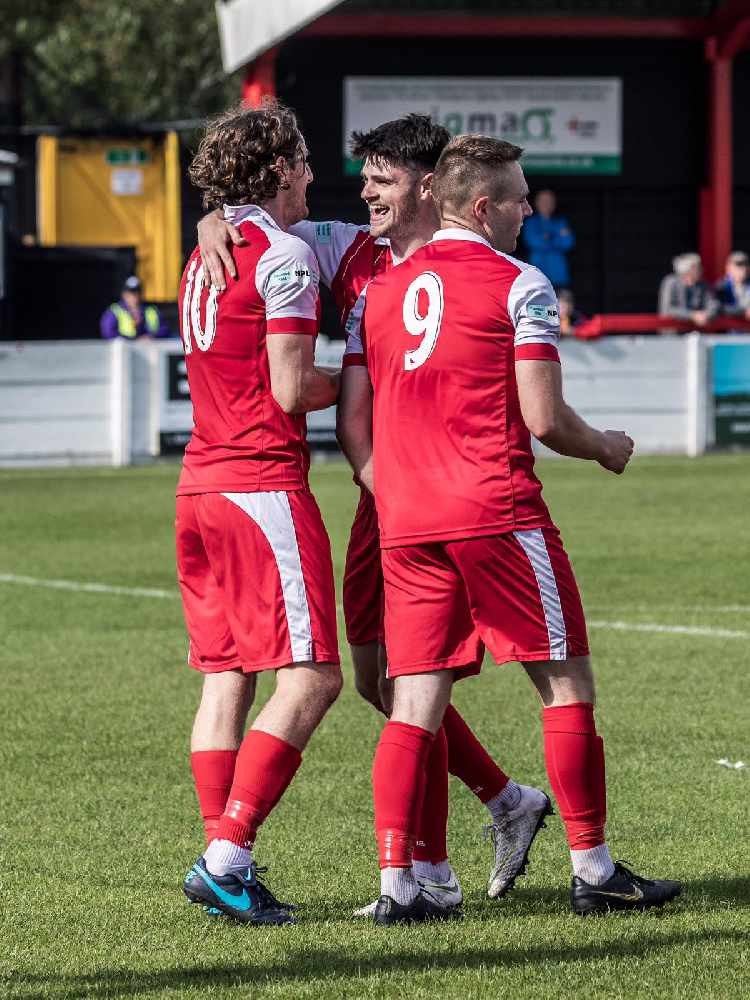