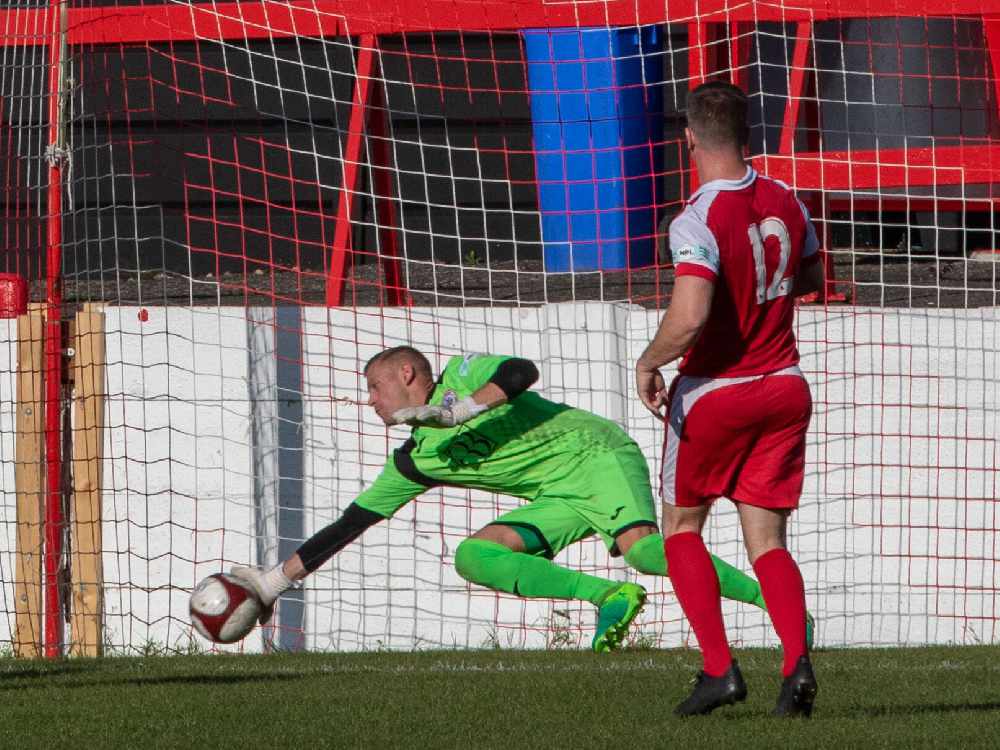 Ashton United have the chance to claim their third successive victory this evening when Whitby Town visit Hurst Cross for a fixture in the BetVictor Premier Division.

The Robins have recently discovered a winning mentality after a difficult start to the season, in which they drew two and lost three of their opening five games. For the first time ever, expectations and demands are high at Hurst Cross this season following the financial investment from joint-chairmen, David and Jonathan Burke.

Ashton have arguably the best squad in the division, with a number of players considered to be more than good enough to play at a much higher level. One such example is striker Josh Wilson, who joined the Robins over summer having helped Chorley to promotion. Wilson has dropped two divisions to feature for Ashton, while defender Jono Hunt and midfielder Chris Rowney left Curzon Ashton to join the red revolution.

Despite having such respected players at his disposal, manager Jody Banim has so far struggled to replicate the kind of performances which saw his side deliver promotion at the end of the 2017/18 season. However, recent results have been encouraging and the Robins, who host Spennymoor Town in the FA Cup third qualifying round next month, can now look ahead with optimism and a renewed sense of belief.

Tonight's opponents have enjoyed a great start to the season and find themselves second in the table, having won five, drawn one and lost one. They've also netted 15 times - more than anyone in the division - thanks in no small part to Bradley Fewster, who has found the back of the net seven times already.

Following an 11th place finish last season, the Seasiders rewarded manager Chris Hardy and player/assistant Lee Bullock with contract extensions until the end of the 2020/21 season.