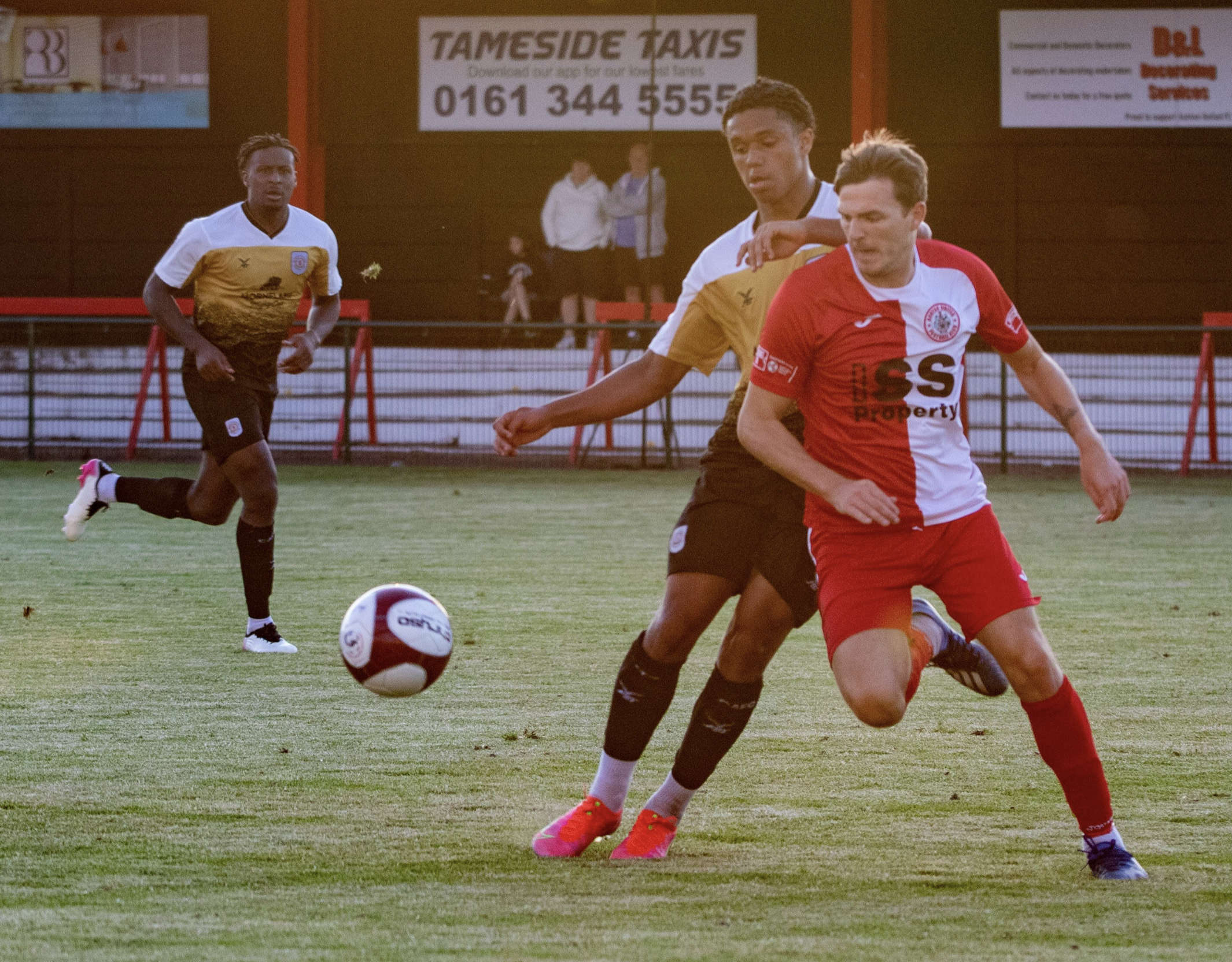 League One visitors Crewe Alexandra ran out comfortable winners at Hurst Cross running in five goals in an end-to-end encounter.

The scoring started as early as the 12th minute as Joe Robbins weighed up his options in midfield before firing an unstoppable effort home from 25 yards for the visitors.

Just before the half hour a corner dropped to former Ashton centre back Billy Sass-Davies and his effort glanced away off the left hand post but immediately a neat move down the left wing saw Robbins volleyed shot too strong for George McMahon’s dive. 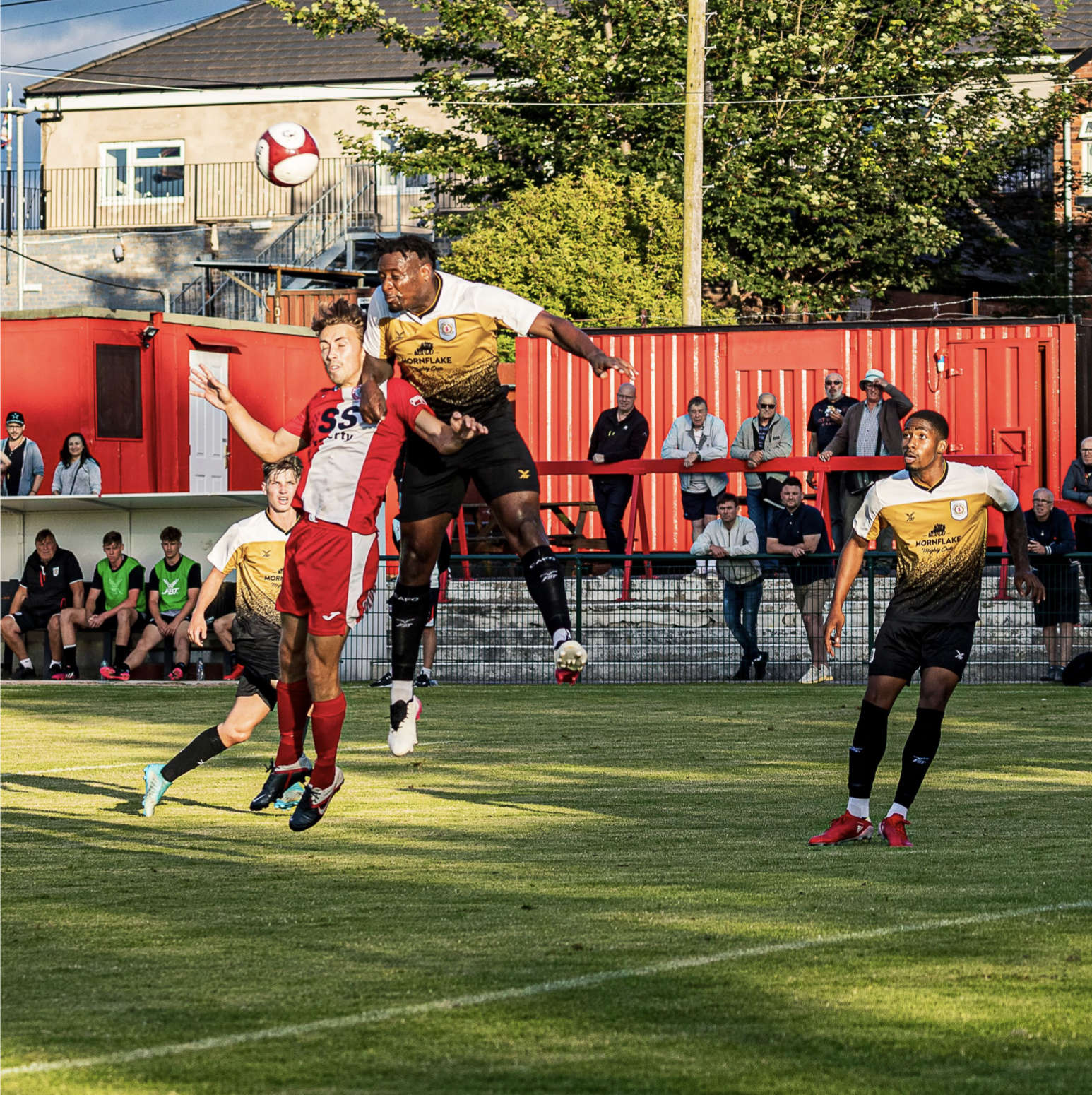 Just ahead of the break Tom Bentham brought a decent save out of Richards and Rowney fired a speculative attempt over the bar.

The Robins started the second period in determined fashion with Liam Wall forcing a good save and Nathan Ntula prodding the rebound wide before he hit the side netting from Chris Rowney’s pass.

A square ball saw Sam Sheridan intercept before striding forward to reduce the deficit but shortly after Robbins completed his hat trick from Porter’s lay off.

Chris Porter then turned finisher easily converting Joe Robins’ cross and almost on full time Ramsey made rapid progress down the right wing and saw his cross converted by Tabznor.