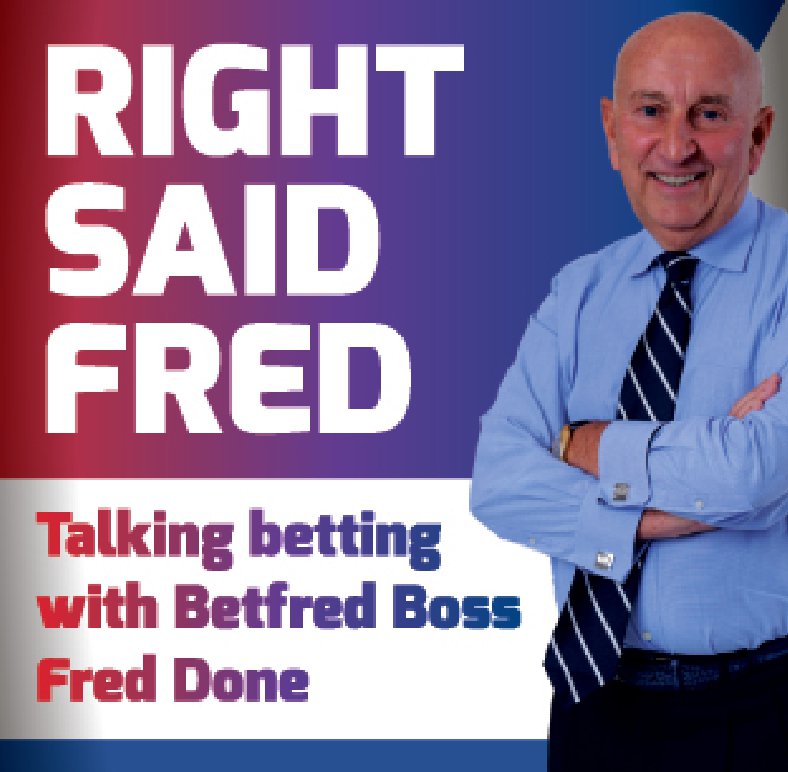 Raheem Sterling is right up there in the running for two top individual honours.

The City superstar, who I honestly believe is the world’s most improved player, is 16/1 third favourite to be named BBC Sports Personality of the Year.

He’s made a stance on racism, and on the pitch has played a major part in the re-emergence of Gareth Southgate’s England – not to mention the success at City.

But he will have to overtake odds-on favourite Ben Stokes (2/11) and Dina Asher-Smith (7/1) to win the public vote on December 15.

Though remember football is the national sport, so don’t rule out Sterling who bounced back strongly after his much-publicised spat with Joe Gomez ahead of the England international against Montenegro.

Sterling also figures strongly in the race to be the Premier League’s top scorer.

He’s 10/1 shot at Betfred to come out on top – while United’s Marcus Rashford, one behind Sterling on seven goals this season, is available at 33/1.

Way ahead of the rest on 12 goals is Leicester’s scoring machine Jamie Vardy at 10/3, in front of Harry Kane and City’s injured Argentina striker Sergio Aguero both at 5/1.

Liverpool’s brilliant winger Sadio Mane, who scored the opener for Jurgen Klopp’s men at Crystal Palace on Saturday, is 8/1 for the Golden Boot.

Arsenal’s Pierre-Emerick Aubemayang is a 13/2 shot – while Tammy Abraham of Chelsea, who is now recognised back up for Kane in the England setup, is 11/2.

We had some interesting winners at Betfred over the weekend, starting with one of our regular punters in Shropshire who picked up £4,810 from a 50p Lucky 15 by successfully predicting that Wolves at Bournemouth, Liverpool at Palace, City hosting Chelsea and West Brom at home to Sheffield Wednesday would all end 2-1.

And if you think that was unusual, then how about this fella from Liverpool? He bet that the Sheffield United – Manchester United game would end 3-3 at 50/1 – but also that John Fleck would score first for the Blades which landed him £1,400 from a £2 stake at 700/1!

Going into the weekend’s Premier League fixtures, I can’t see much changing at the top with Liverpool hosting Brighton after City’s game at Newcastle.

Wins for both of them I reckon – and for Leicester too at home to crisis club Everton, as well as Chelsea who are hosting another struggling side in West Ham.

Betfred’s latest title odds have Liverpool 2/5 and City 9/4 – even though the later are currently in third place.

Leicester are being shortened all the time and are now 25/1, while Chelsea have drifted slightly to 33/1 after the weekend defeat at the Etihad.

If, like me, you still see it as a two-horse title race, then the top-four tussle is the more interesting bet – with Chelsea and Leicester odds-on but Spurs, under new boss Jose Mourinho, are 9/4.

United and Arsenal are both 11/2, while Wolves, who are creeping up the table slowly, are now 20/1.

Finally, I was highly impressed with the way Sheffield United went about their business against Ole Gunnar Solskjaer’s Jekyll and Hyde team.

Our frail, gutless midfield was exposed for much of the game and how it left me hankering over midfield greats of yesteryear such as Bryan Robson, Roy Keane, David Beckham and Paul Scholes… players of character, who we miss so much.

Sheffield are 150/1 to make the top-four… and what a fairtytale that would be considering this is their first season back in the big time!