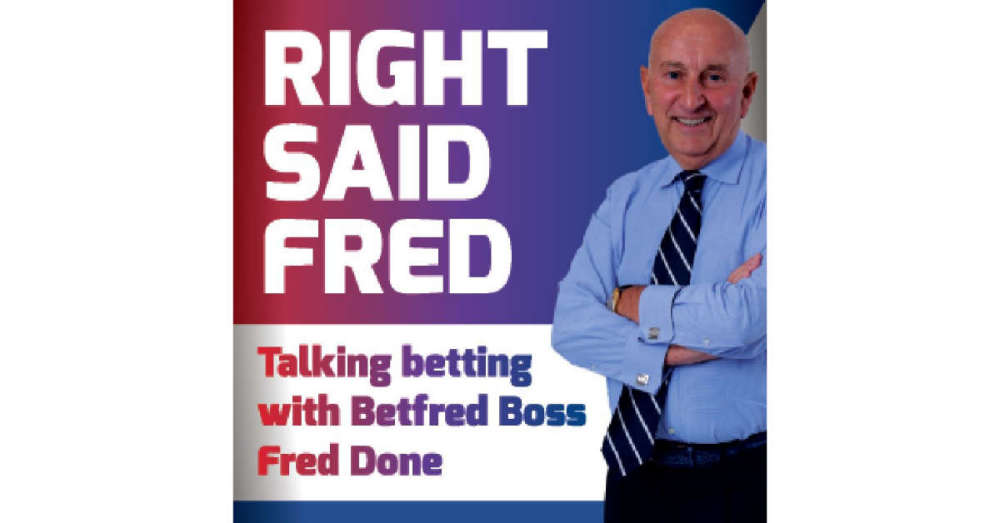 United just about scraped through to make the FA Cup fourth round with a less than impressive win over Aston Villa at Old Trafford on Monday.

Despite the lacklustre showing, the Reds are 7/1 at Betfred to lift the FA Cup at Wembley in May – behind outright favourites City at 11/4, Liverpool at 6/1 and Everton at 25/1.

The draw has been kind to the two Manchester teams, with City and United hosting Fulham and Middlesbrough respectively.

Liverpool entertain Cardiff at Anfield – while inconsistent Everton are up against Brentford at Goodison Park.

How United beat Steven Gerrard’s Villa, who were all over us, is beyond me.

And like all true Reds, I’m totally baffled about what’s going on with Marcus Rashford. He was a world beater not so long ago, for both United and England – but not anymore.

The 24-year-old looks a sad shadow of his former self. He didn’t crack one smile on Monday night, despite playing on one of the greatest stages in world football. I am getting to wonder if the young fella needs a new challenge. I do however hope he sticks around, finds his form - and prospers under a new boss next season perhaps one who can find his best position.

He’s not the only one playing poorly. Bruno Fernandes’ form is dipping alarmingly, just like non-descript Edinson Cavani.

I thought Fred was impressive in the middle of the park on Monday, while MOTM Scott McTominay continues to prosper in Ralf Rangnick’s new era.

What struck me the most was the number of tame, weak and inaccurate passes from keeper David De Gea and the rest of them.

I’m dreading to think what will happen on Saturday when we again take on Villa, this time away from home, as we look to get back on the trail of trying to achieve a top-four finish – the least we can expect from a club of United’s resources.

Betfred make United slight favourites to win on Saturday, but don’t rule out Villa with Steven Gerrard certainly getting more of a tune out of this sleeping giant of a club.

Meanwhile, league leaders City host Chelsea at the Etihad in what is undoubtedly the game of the weekend.

I’ve already paid out to the tune of £750,000 on City retaining the PL title, and I can’t see more than another three points for them here.

It was great that City didn’t moan and just got on with it against Swindon in the FA Cup third round, despite Covid problems in camp. They were rewarded with a convincing victory and delighted neutrals nationwide by giving star of the future Cole Palmer a full 90 minutes.

The 19-year-old prodigy from Wythenshawe impressed on the pitch – and his interview afterwards, when he showed his Manc credentials, will go down in football folklore.

Will City win the Champions League for the first time? Can England end the 56-year long wait and lift the World Cup again? Might Lewis Hamilton pick up a record 8th Drivers’ Championship to become the most successful F1 driver of all time?

A lot could happen in 2022 – and the big question for Betfred punters is: what will happen first?

We’re 11/2 that Lewis Hamilton making up for missing out in dramatic circumstances last year and winning the F1 title is the first thing to happen – of the events we have listed – in 2022.

At the same price is Judd Trump winning the Betfred World Snooker Championship in May.

How about Mo Salah scoring 30+ Premier League goals in the calendar year? We go 6/1 about that happening first – while it’s 18/1 for Cristiano Ronaldo to do the same.

St Helens are bidding to become the first side in Betfred Super League history to win a fourth consecutive Grand Final this year. They’re a very tempting 7/1 to do that before anything else on this list – the same price as Pep Guardiola’s City making club history and winning the Champions League on May 29.

The newly-crowned BBC Sports Personality of the Year Emma Raducanu to win a Grand Slam Singles title first in 2022 looks a good bet at 16/1.

What about Gareth Southgate leading the Three Lions to World Cup glory in Qatar? That’s 40/1 to be the first of these events to happen this year.

The rank outsider, at 150/1, is Danny Willett winning the Betfred British Masters.

If you don’t think any of these will happen, we’re 15/2 that we reach December 31 first!

Congratulations to a businessman from Kent who has won £45,000 from a £10 Lucky Dip on the Irish Lotto at Betfred.

And he already knows what he’s going to do with his windfall – reinvest in his business and rennovate the kitchen in his family home.

He said: “My wife has already spent much of the money!

“We’re going to use some of it on our business and our kitchen needs modernising. Once things settle down with Covid we’ll go on a family holiday.”

This customer, who is a regular at our shops in Kent, certainly has a clear idea of what he’s going to do with his winnings.

Good luck to him – he’s proved once again that you can win big from small stakes at Betfred.

And finally I can reveal how a big Betfred win proved just the tonic for a pensioner punter from South Shields.

The 74-year-old grandad went to bed with a fever having put on his regular 20p Lucky 31 wager earlier that day.

It wasn’t until the next morning, when he was checking the results in the paper, that he realised he’d won – and much more than he expected too.

The retired plumber said: “I feel a lot better now, I can tell you that!”

Instead of opting for his usual tactic of picking first and second favourites, this time he decided to go for outsiders – and that paid off handsomely, with him picking up a total of £57,563.80.

His winnings were boosted by over £30,000 thanks to Betfred’s Bets Odds Guaranteed promotion.

He said: “I’ve more than doubled how much I should have won, and I’m absolutely delighted.

“I was feeling rough and went to bed with a fever. I was shivering, not feeling well at all. But that’s all forgotten now.

“My wife wants to spend the money on an extension to our house, but I told her we’re too old for that and I’m thinking of putting it towards a villa in Spain so the whole family will benefit.

“I’ve been with Betfred for 20-odd years and never ever have I won this much.”

His four winners on Saturday

I’m chuffed to bits that this loyal customer has not only won big but it back to rude health.

If he does go ahead with his plans to invest in a villa abroad then he’ll enjoy some much-needed sunshine!