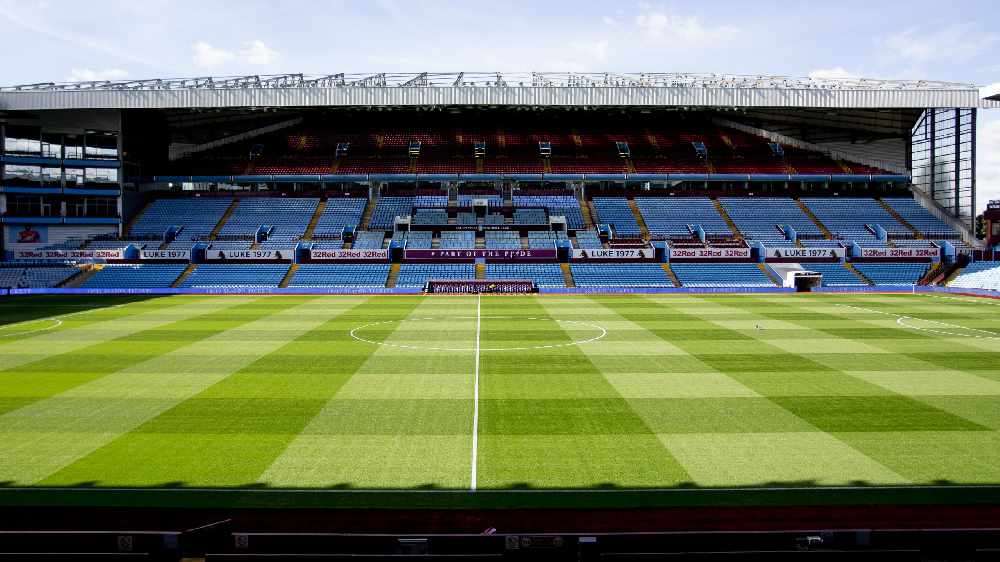 Manchester City were rampant as they brushed aside Aston Villa at Villa Park with iconic striker Sergio Aguero bagging a hat-trick and breaking two long-standing records in the process.

Sergio Aguero scored his 12th hat-trick to become the highest overseas goalscorer in Premier League history. He passed Thierry Henry to take the record having played three fewer games than he legendary French striker. Only three men - Alan Shearer, Wayne Rooney and Andy Cole - are still ahead of him on the all-time Premier League list. Aguero's number of hat-tricks is another Premier League record as he passed Alan Shearer who has 11 respectively.

City started the game with two strikers as both Aguero and Gabriel Jesus started which is a rarity under Pep Guardiola. But they seemed desperate to get in the goals early on as they controlled the game and made Aston Villa look non-existent in the process.

Riad Mahrez opened the scoring for City with a lovely solo effort as he danced past Danny Drinkwater and drove at the Villa goal before stroking the ball in at Orjan Nyland’s near post.

Just six minutes later it was 2-0 after some carnage in the Villa box saw Danny Drinkwater dispossessed too easily by Silva and the ball found its way to Mahrez who smashed it home.

It was all getting a bit too easy for the Blues as it was 3-0 after 28 minutes. Aguero received the ball from Kevin De Bruyne and he drove at the defence before smashing a shot into the top left corner from outside of the box leaving the keeper with little chance.

On the stroke of half-time, it was 4-0 as Jesus got on the end of a simply wonderful ball from De Bruyne and the Brazilian tapped home. Henry’s records are in danger of being broken from all angles as De Bruyne now has 14 assists for the season just 6 short of the 20 set by the Frenchman.

Aguero had his second goal in the 57th minute as David Silva slotted in the Argentinian who finished calmly to make it 5-0. He had his hat-trick in the 81st minute as Kortney Hause gave it straight to Mahrez, who clipped it through to the unmarked Aguero and he ran into the area to batter a close-range shot past Nyland.

Aston Villa pulled one back with the last kick of the game as Ilkay Gundogan fouled in the box to hand the hosts a penalty. Anwar el Ghazi stepped up and smashed it home to deny Ederson and Man City a clean sheet.

A comfortable win for City who move up to second but still 14 points behind Liverpool who have a game in hand.