Rainford does the double for Glossop 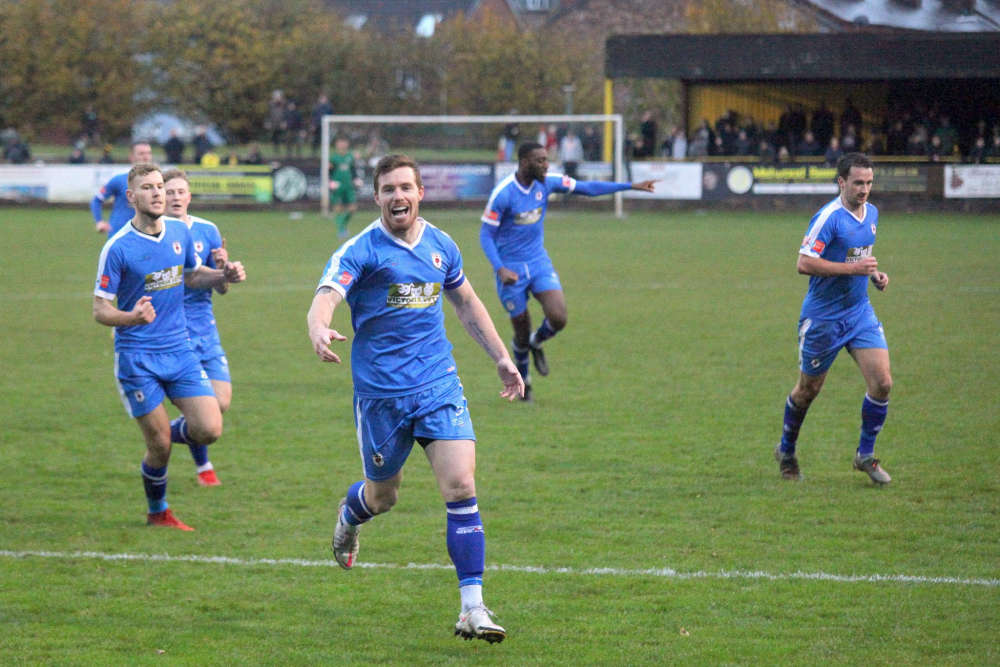 Jamie Rainford continued his fine form for Glossop as the forward bagged a double to give the Hillmen a 2-0 win at Prescot Cables.

The striker, who re-joined the club in October, opened the scoring on the stroke of half-time before noticing a second in the dying embers to put the game to bed.

Rainford, who became a fans' favourite at Surrey Street during Chris Willcock's time in charge of the club, has made seven appearances since his arrival and scored four goals.

The former Ramsbottom United man's impact is evident, with the Hillmen winning two, drawing three, and losing two. The results leave Stuart Mellish's side 16th in the NPL West Division, and they're without a game this weekend due to their elimination from the FA Trophy. The Hillmen are next in action on Saturday, December 4 against Kidsgrove Athletic at home.

We spoke to Jamie Rainford and Rory Fallon after todays game 🔵⚽️🔵 pic.twitter.com/zXShHUjs9D