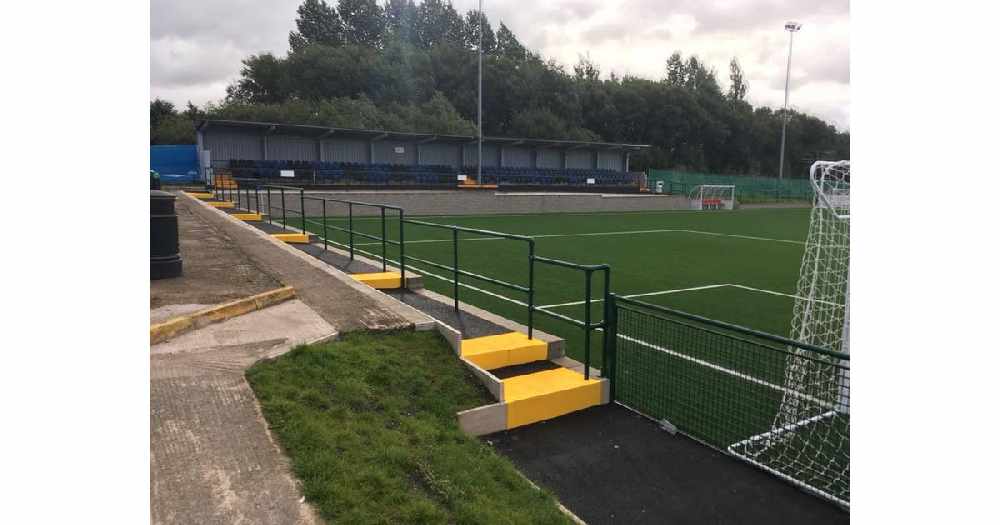 Avro will be looking to end a two-game losing run at Runcorn Town this evening.

James Hampson and Lee O'Brien's side enter the game having lost their previous two fixtures against Northwich Victoria and Ashton Athletic.

The result leaves them 10th in the table, whilst tonight's opponents sit one place and one point above them, although they've played three games less.

It's been a season of mixed fortunes for the Vestacare Stadium outfit, who are adjusting to the demands of Premier Division football after two successive promotions.

Naturally, given the club's rise up the pyramid, expectations were high over summer and the club were hopeful of making a charge for a hat-trick of promotions.

However, after losing a few key players from last season, including the experienced striker Mike Norton, who has opted to step into management with New Mills, results have been indifferent and the club look destined for a mid-table finish.

Meanwhile, tonight's opponents finished seventh last season and look to be on course for a similar finish. Craig Cairns is the man to look out for, having notched 14 times so far. He joined the club at the start of the 2016/17 season and had a memorable first campaign, finishing as leading goalscorer in the league with 52 goals in just 41 matches.

He built on that during the following season and increased his record to 96 goals in just 83 games.

His efforts were rewarded with a move to City of Liverpool in 2018 and he helped the club to the NWCFL Premier Division title.