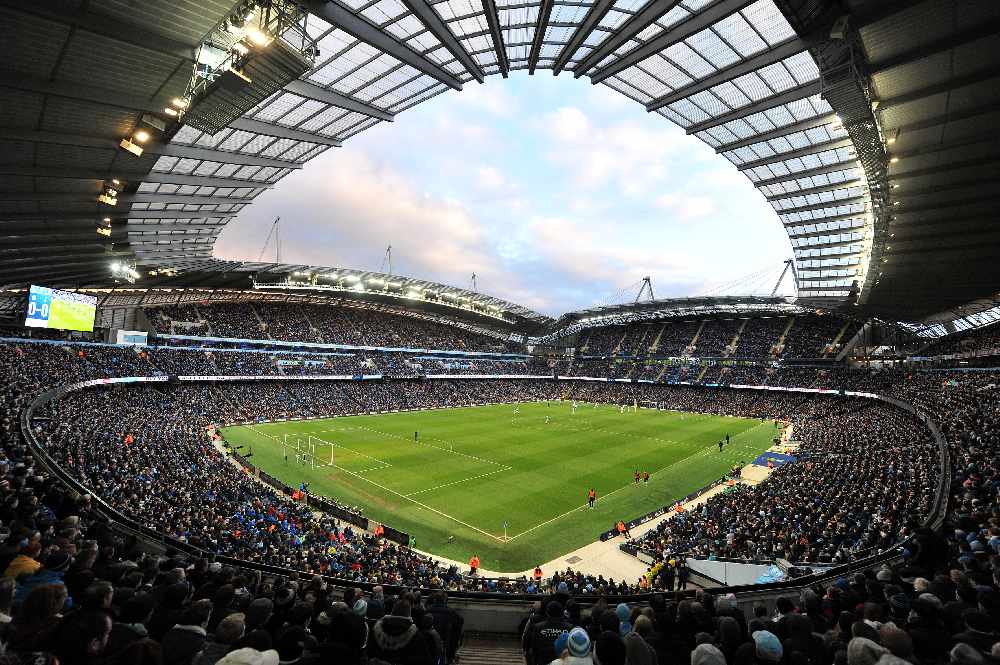 Manchester City host West Ham United at the Etihad Stadium in the Premier League this evening.

It will be the first game that City have played since Uefa announced that the club has been banned from the Champions League for two years due to serious breaches" of UEFA's financial fair play regulations. The Premier League Champions will be barred from competing in UEFA club competitions and fined €30m (£24.9m). City have responded with zeal and said they will challenge the ban.

Tonight's match represents a chance for Pep Guardiola's side to put their name in the headlines for the right reasons and they have a great opportunity to do so against a West Ham side which is currently in the relegation zone and without a win in six games.

The game was originally meant to be played two weeks ago but was postponed due to hazardous conditions amid Storm Ciara.

In player news, City defenders Aymeric Laporte, Benjamin Mendy and John Stones are in contention to return, whilst Raheem Sterling is set to miss out due to a hamstring injury sustained against Tottenham.

In the opposing dugout, West Ham's Felipe Anderson is in contention to play after recovering from injury, but Andriy Yarmolenko is still ruled out.

Former Hull City forward Jarrod Bowen is yet to play for the club after signing in January. However, the 23-year-old could make his debut tonight.