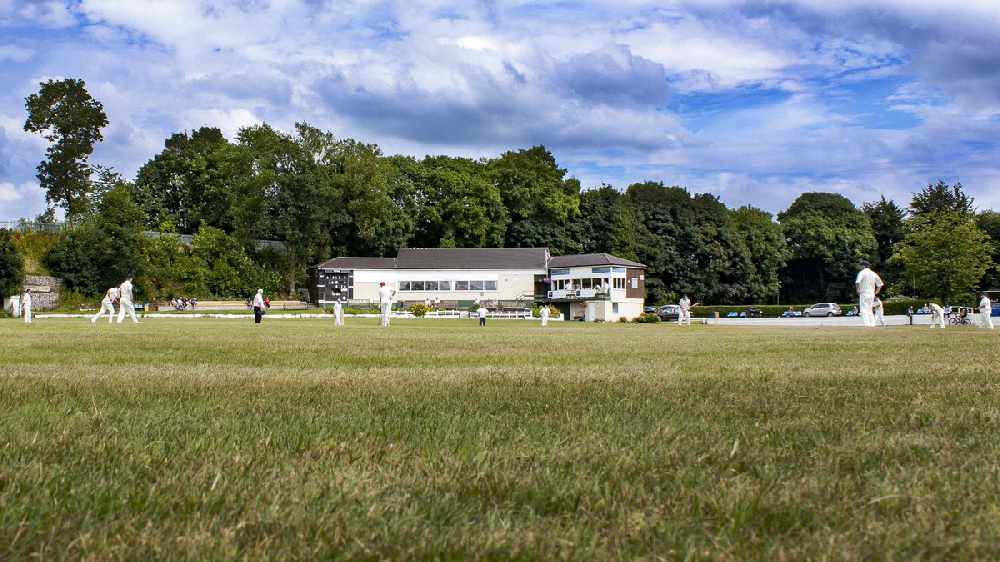 With the season now only a matter of weeks away preparations are in full swing at Ashton CC.

Prior to this the Club will hold its AGM on Monday March 30th and all members are encouraged to attend.  It provides a great opportunity for members to come down and hear what’s been happening during the winter and to look forward to the summer.

All senior cricket and bowls fixtures have now been announced and can be seen on the Club’s website https://ashton.play-cricket.com/ .  On the cricket side the 1st XI, who will be playing in GMCL Division 2B, start on Saturday 18th April with a trip to Glossop and are at home the following week when they face Littleborough Lakeside for the first time. James Edmondson will once again lead the side.  The reorganisation of the GMCL has benefitted the Club with more local games.  In addition to Glossop they will face Micklehurst; Werneth; Saddleworth; Hadfield; Springhead and the 2nd XI’s from Denton West and Denton St Lawrence.  The Club has also entered the T20 competition this time round, and will meet Werneth; Micklehurst and Oldham West on a home and away basis.  The 2nd XI, (led by Club Chairman Lee Hewitt), will play Division 4E with the 3rd XI, (captain – Simon Buckley),featuring in the 3rd Division of the Sunday Competition. Whilst the GMCL Junior fixtures have not been announced yet the Club will be continuing to build up its junior section and will be fielding teams at U9; U11; U13; U15 and U17 levels.   New players are welcome and anybody interested is asked to contact the Club at ashtoncricketclub@gmail.com

The Club is running nine bowls teams, meaning that the green will be in use five evenings a week and there’s an early start as the first matches at Rayner Lane are over the weekend of 3rd to 6th April.  The Club has teams competing in the Manchester Premier; Chadderton; Tameside Vets; Cheadle & Gatley; Tameside Mens; Altrincham and South Manchester; Saddleworth and Stockport and District Leagues.

So as the Club gets ready for its 164th season it promises to be a busy summer at Rayner Lane with almost 150 cricket and bowls league games scheduled.