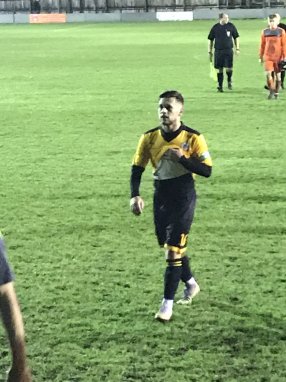 Jake Pollard has returned to New Mills AFC for a fourth spell.

The attacking midfielder made his comeback in the 6-1 win over Abbey Hulton United on Tuesday night.

A product of Hyde United's academy, he made more than 20 appearances for the first team.

A fans' favourite at Church Lane who has an eye for a goal, Pollard could be a key player for the Millers in the second half of the campaign as they look to progress up the table in the North West Counties First Division South.