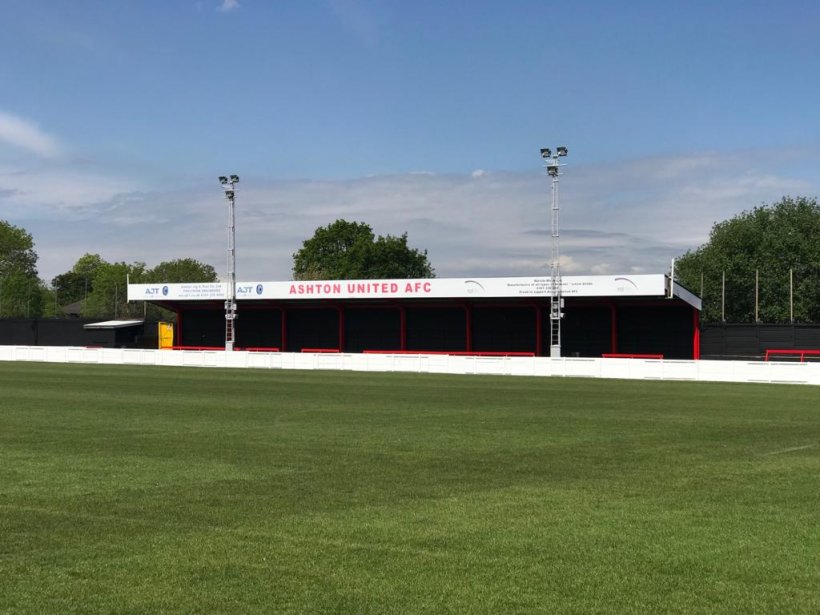 Due to the amount of rainfall over the past 24 hours, there will be a pitch inspection at Hurst Cross ahead of tonight's Integro League Cup first round tie between Ashton United and Stalybridge Celtic.

Ashton enter the game having been knocked out of the FA Trophy at Matlock Town on Saturday, while Celtic fought from behind to claim a 3-2 victory at Bamber Bridge in the BetVictor Premier Division.